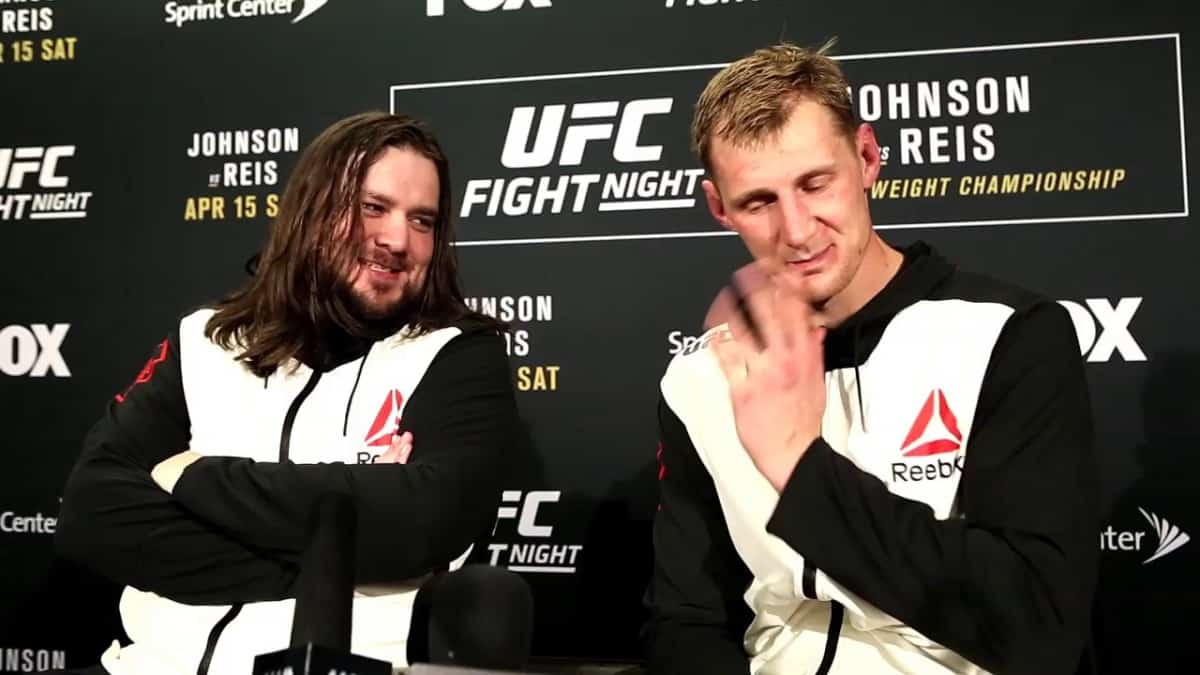 Today’s (Sat., September 2, 2017) UFC Rotterdam is in the books from the Ahoy Arena in Rotterdam, Netherlands.

In the main event, massive heavyweights Alexander Volkov and Stefan Struve met in a clash of two of the tallest fighters in UFC history. As expected, a war developed, with hometown favorite Struve cutting open Volkov with a jumping knee, only to see the Russian answer back with seemingly endless flurries of big shots.

When the dust settled on the back-and-forth war, it was Volkov who was left standing victorious when he finished “Skyscraper” with a crisp combo and a follow-up assault of ground and pound in the third round.