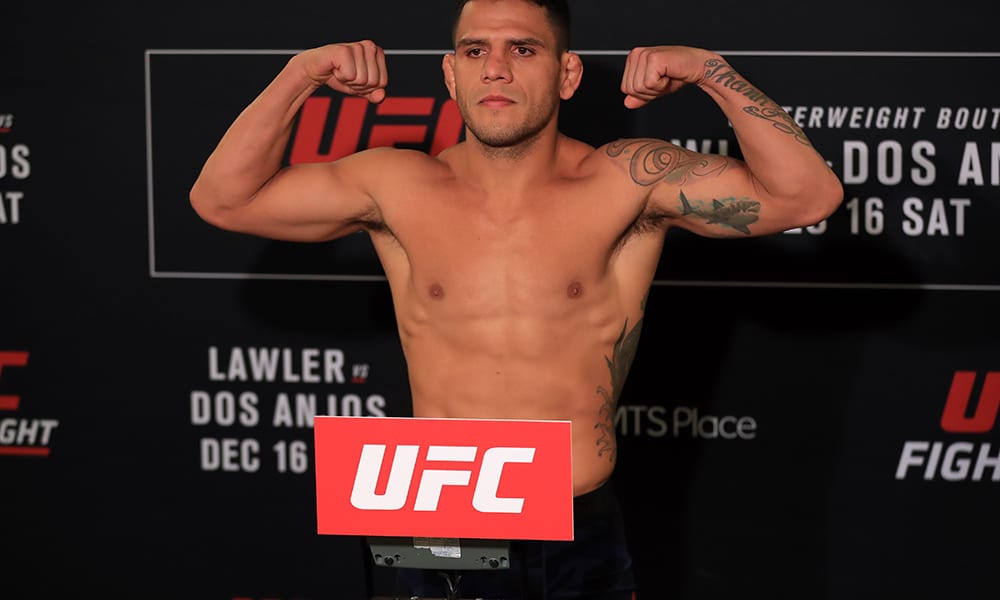 UFC Rochester weigh-in results have been released as the fighters took the stage to get ready for battle inside of the Octagon under the promotion banner.

UFC Rochester (also known as UFC on ESPN+ 10) is set to take place on Saturday, May 18, 2019 at Blue Cross Arena in Rochester, New York. The main card will air on ESPN+, at 8 p.m. ET. The preliminary card will also air on the TV network’s streaming service at 5 p.m. ET.

Rafael dos Anjos vs. Kevin Lee will headline the show in a welterweight bout. In the co-headliner, a middleweight bout that will see Ian Heinisch vs. Antonio Carlos Junior take place.

UFC officials held the weigh-ins for UFC Rochester on Friday and here are the weigh-in results: