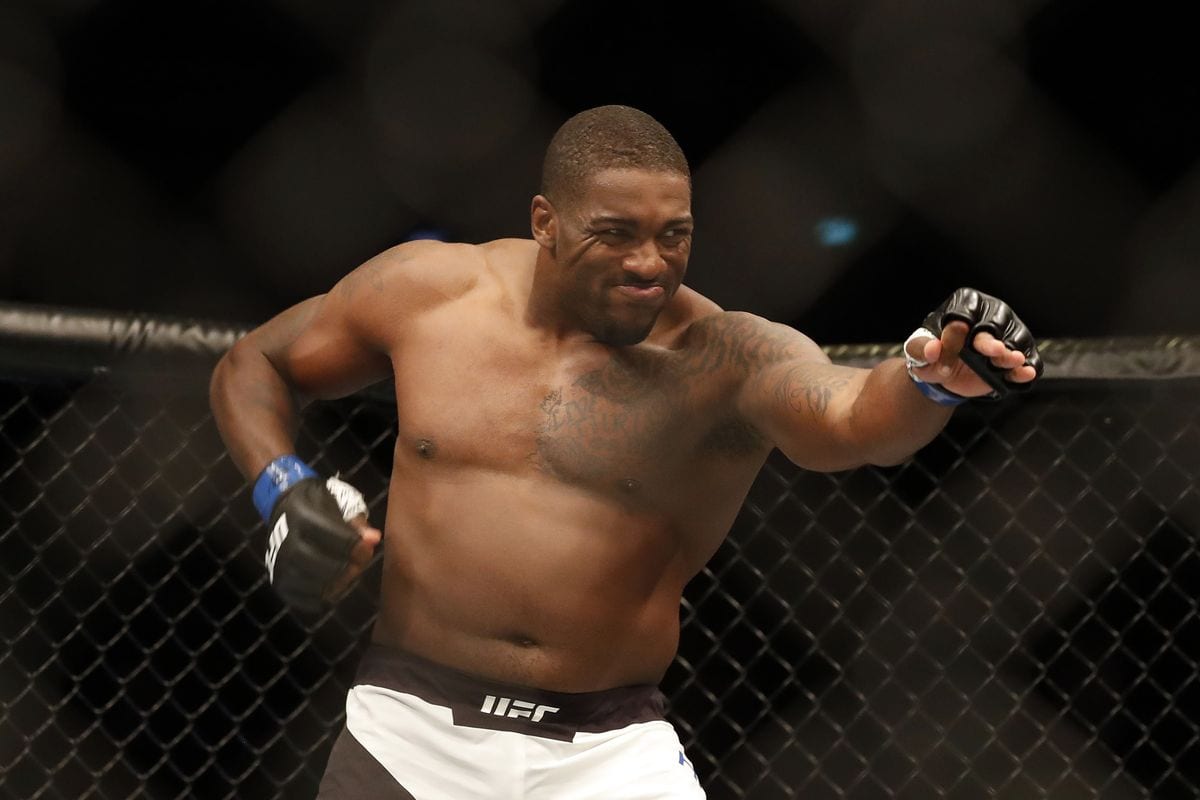 The heavyweights took center Octagon next at UFC Ottawa as “The Big Ticket” Walt Harris welcomed the “Polar Bear” Serghei Spivac to the promotion.

Harris (12-7) has shown moments of promise throughout his 11 fight UFC career. Followed by moments that leave you scratching your head (remember the Mark Godbeer fight). Harris will look to make it three in a row on Saturday.

As for Spivac (9-0). The 24-year-old “Polar Bear” has looked impressive in his run through World Warriors Fighting Championships (WWWC), a Ukrainian based promotion. Welcome to the big show.

Harris faints and moves forward with his jab. He throws a kick and moves in with a hard combo that puts Spivac’s back on the cage. Harris recalculates and opens up with a flurry. The UFC newcomer drops and Harris reigns down blows. The fight is over.