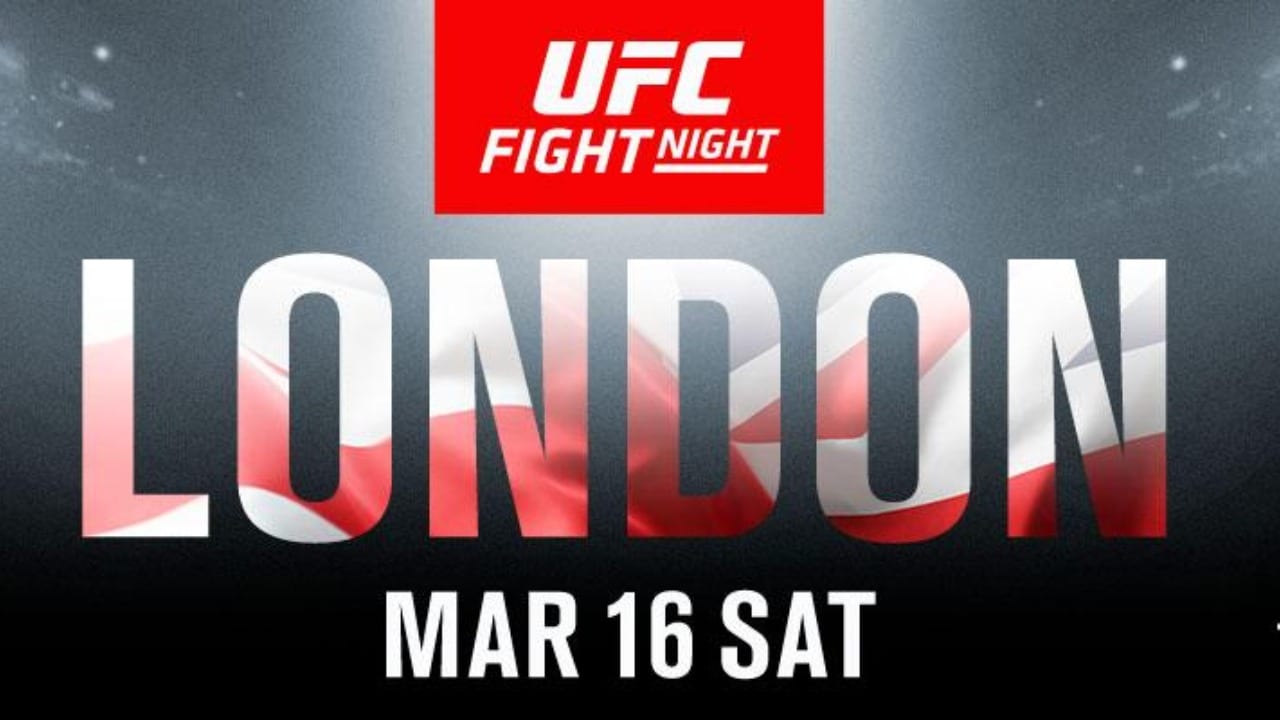 UFC on ESPN+ 5 fight nixed over some health concerns that popped up just a few hours before the event was scheduled to take place.

Tom Breese is out of his fight with Ian Heinisch was supposed to take place as part of preliminary portion of this card.

The news was brought to light once Heinisch that stated that his opponent had been pulled due to health concerns. He wrote the following on his official Instagram account:

“I was 100% physically and mentally ready for tonight I worked so hard for this fight. My coaches, manager, teammates, family and sponsors came out to support me through this whole process. Unfortunately my opponent is going through some health issues right now and he pulled out of the fight. Even though I am so heartbroken and so angry at him . I know God has a bigger plan and I pray he is okay. Thank you to all my family, friends, sponsors, manager, teammates and coaches I love you all and I am sorry I won’t be able to put a show on tonight! Thank you to @mickmaynard2 and the @ufc for the opportunity I’ll be back soon and more ready than ever!”

“Our apologies to Ian and team we have total admiration and respect in how he’s handled this situation. Tom will need some time to sort things out, he’s an amazing young talent and has the full support of both myself and his team. Right now we wish everyone competing in tonight’s fights the very best of luck and a big thank you to the UFC for their understanding.”

Darren Till vs. Jorge Masvidal in a welterweight bout will serve as the headliner of the show that goes down this afternoon. Here’s the updated card: