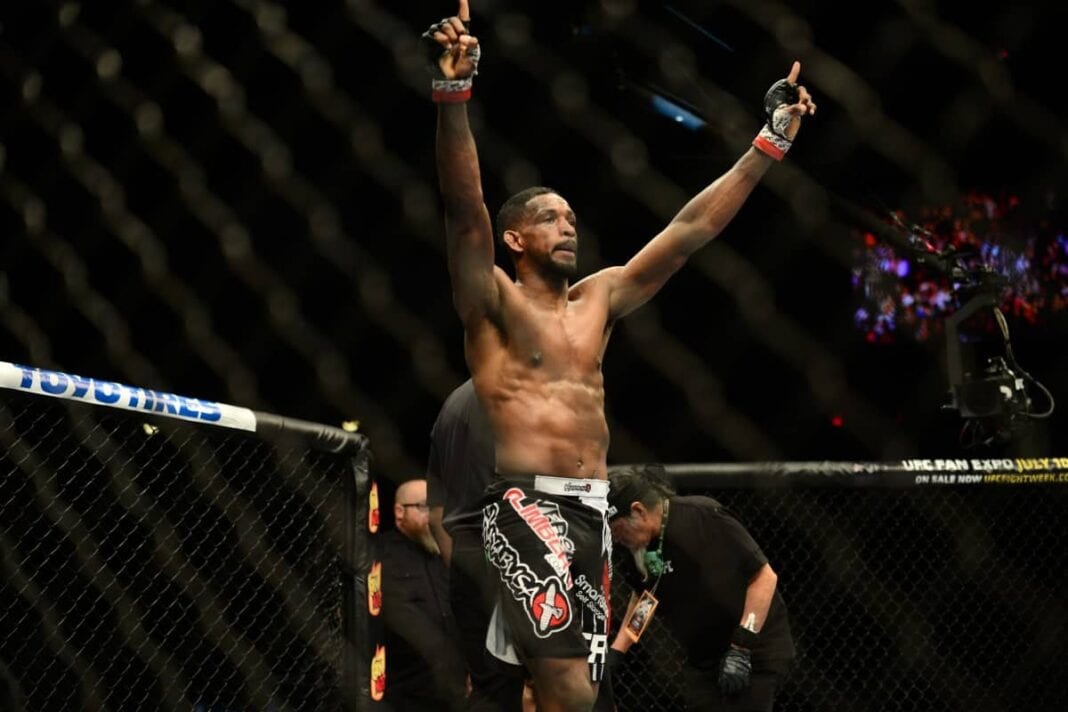 Welterweights Kelvin Gastelum and Neil Magny took center stage in the main event. Despite having some success on the ground early, Magny couldn’t contain Gastelum. The 24-year-old dropped his opponent a couple of times and looked to rally. Despite the efforts, Magny took home a split decision win.

The co-main event saw Ricardo Lamas take on Diego Sanchez in a featherweight tilt. Lamas was able to rebound from his vicious TKO loss at the hands of Chad Mendes with a unanimous decision win over “The Dream” While Sanchez was aggressive early on, “The Bully” had his opponent’s legs buckle by the end of the night.

In a fight that likely determined the next challenger to Demetrious Johnson‘s 125-pound crown, Henry Cejudo and Jussier Formiga met inside the Octagon. Surprisingly, the result was a split decision win for Cejudo. While two of the three judges gave Cejudo a total of 30-27, one judge had Formiga winning with a score total of 28-29.

UFC Fight Night 78’s welterweight tournament final proved to be much closer than the lightweight final earlier in the night. Erick Montano eeked out a split decision victory over Enrique Marin.

The lightweight tournament final saw Horacio Gutierrez do battle with Enrique Barzola. At the end of the night, it was Barzola’s takedowns that led him to a unanimous decision victory.

In the first fight of the main card, Efrain Escudero fell short to Leandro Silva. “Buscape” left Mexico with a unanimous decision win.