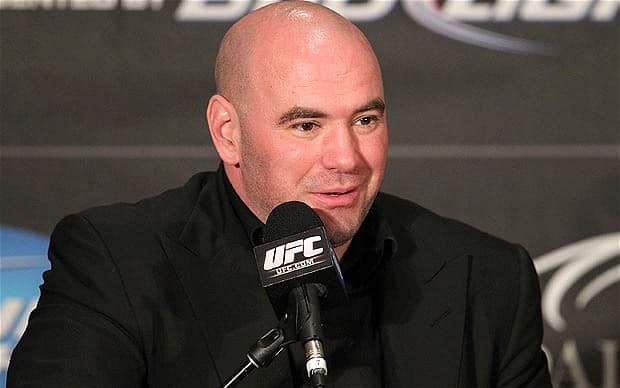 UFC Fight Night 62 is set to kick off shortly from the Macaranazinho Gymnasium in Rio de Janeiro, Brazil.

The event features a welterweight proving ground between rising No. 14-ranked Ryan LaFlare and respected No. 7 veteran Demian Maia, who will look to end the touted prospect’s undefeated streak by handing him his first loss in the Octagon.

The main event is precluded by another welterweight scrap when longtime ‘prospect’ Erick Silva will take on another experienced opponent in late replacement Josh Koscheck.

Join LowKick MMA for the post-fight press conference right after the main card is finished in Rio de Janeiro: