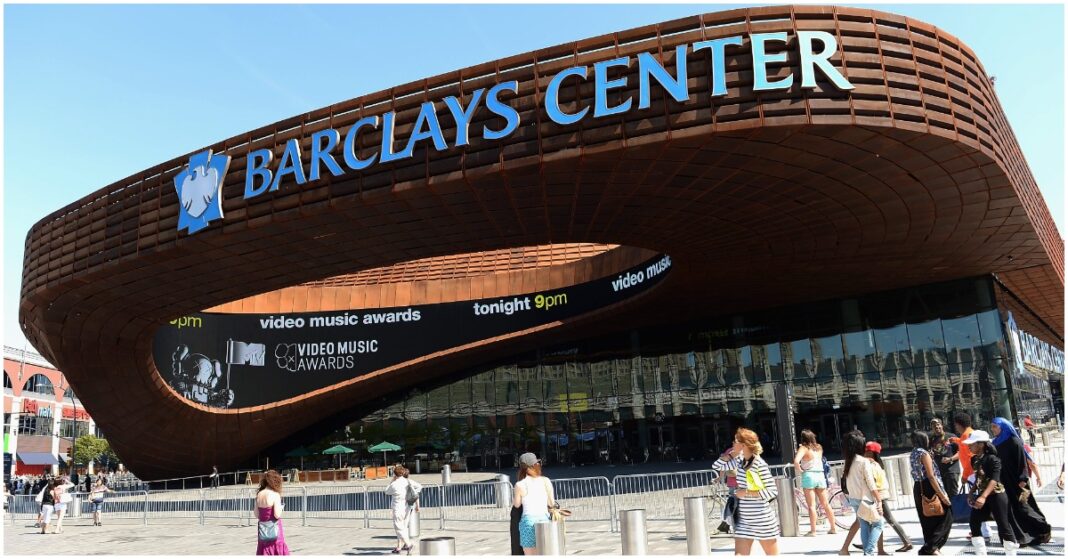 The UFC is hoping to be making a return to the Barclays Centre in Brooklyn for UFC 273. Although it hasn’t been confirmed, following an initial report from ESPN more sources are beginning to confirm the news.

This will be the fourth scheduled Pay-Per-View event of the year for the UFC and the first time the promotion has returned to the UFC for more than three years. Due to the pandemic, it is likely that these plans could be changed if restrictions are also, but this is what the promotion is aiming for, given everything can run smoothly.

The venue is home to some historical moments within the sport, it is where Khabib laid claim to the lightweight division following his victory over short-notice opponent Al Iaquinta at UFC 223. This is the same venue in which prior to the fight, Conor McGregor assaulted a bus full of fighters, throwing a dolly through the windshield and injuring some of the individuals on board in the process.

No official matchups have been confirmed by the UFC, but according to MMAJunkie Irene Aldana and Aspen Ladd areas are supposed to face off against each other on the card.

Aldana will be looking to make it two on the bounce and follow on from her impressive TKO victory over Yana Kunitskaya back at UFC 264 whilst Ladd will be looking to return to winning ways following her disappointing outing against Norma Dumont at Featherweight earlier in the year. Ladd will have to tackle her weight cutting issue if she wants to ensure it doesn’t become problematic for his during her camp.

A win for Aldana keeps her highly ranked in the division and potentially pushes her on for a title shot. Amanda Nunes and Julianna Pena will have to settle their differences in the rematch first, however, an impressive display could propel her into the #1 spot.

What fights would you like to see go down at UFC 273?