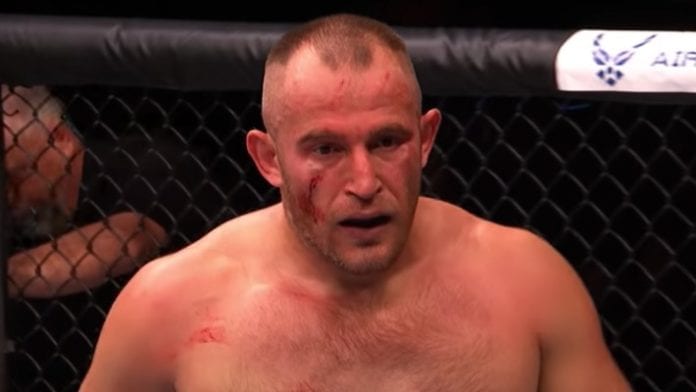 UFC heavyweight contender Aleksei Oleinik has a good reason for competing during the ongoing COVID-19 pandemic — he is in debt.

Oleinik welcomes former heavyweight champion Fabricio Werdum back inside the Octagon when they clash at UFC 249 on Saturday. And it is good timing as well for “The Boa Constrictor” as he revealed in a recent Instagram Live session that he is running low on money due to the current global situation.

“In two or three months, I would have become very nervous,” Oleinik told MatchTV (via Bloody Elbow). “I don’t have money now. I already borrowed 15-17 thousand dollars. Therefore, if there were no fights, it would be problematic.”

Unlike the PFL, the UFC isn’t offering its fighters a stipend though it must be noted that some were paid for the recently-canceled UFC London event in March. Instead, it appears the only way for these fighters to make money is by competing.

It’s fair to say that many competing at UFC 249 are doing so for the paycheck more than anything else. However, not everyone appears to be in the financial situation that Oleinik finds himself in.

In the end, the Russian seemingly has no choice but to compete.

What do you make of Oleinik’s revelation?