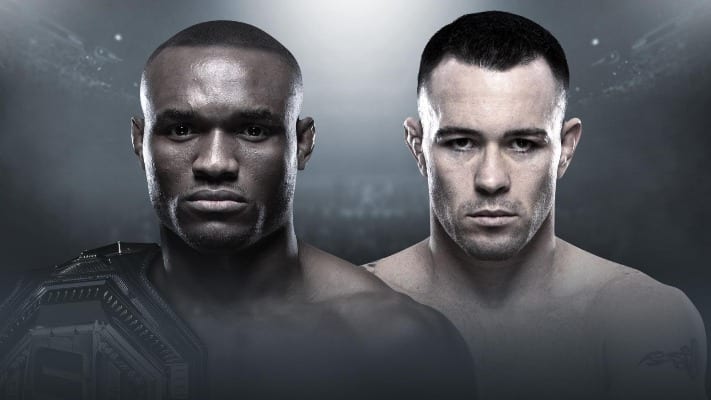 Usman will make his first career title defense against Covington in the UFC 245 main event. In the co-main event, Holloway puts his featherweight crown up for grabs against the surging Volkanovski. And on the third title fight of the card, Nunes will defend her 135-pound title against de Randamie – her first bantamweight defense as a double champion.

You can watch the presser along with us live in the video player below.

What did you think about the UFC 245 press conference? Who are you picking in Usman vs. Covington?