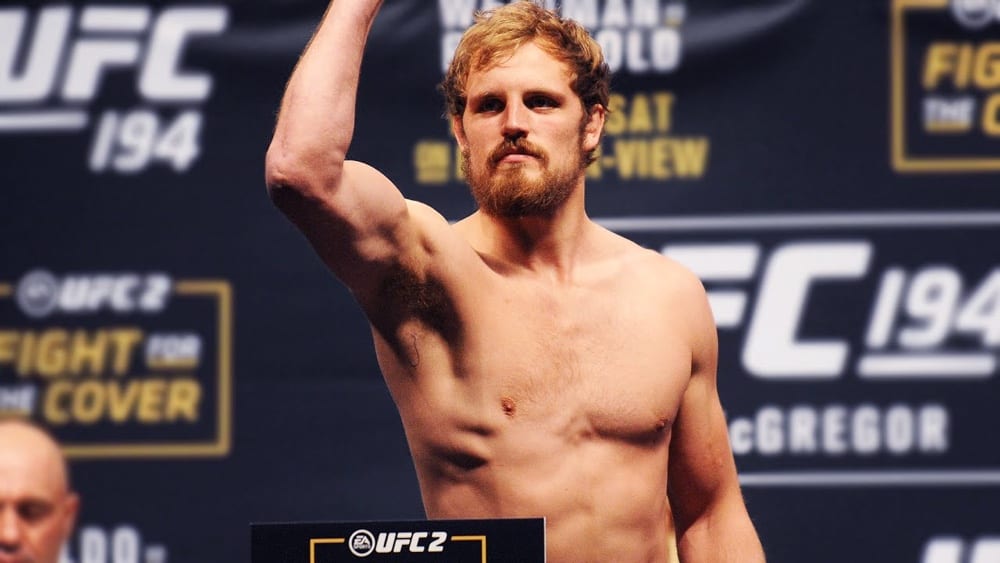 With two title fights on tap the Scotiabank Arena in Toronto, Ontario, Canada will be rocking as the Octagon is in town. We have all of the UFC 231 results here.

When the world leader of MMA travels to their neighbors in the north, they always come proper. UFC 231 is no exception. With 13 fights in total, two of which are highly anticipated title fights, tonight could prove to be a pivotal night of fights for the William Morris Endeavor-owned promotion.

A feature welterweight bout with future title implications is up next. As Alex “Cowboy” Oliveira takes on the popular Gunnar Nelson.

“Cowboy” Oliveira has quietly become a contender in the 170-pound division. He has won six of his last seven fights and most recently knocked out Carlo Pedersoli in just 39 seconds.

The Icelandic Nelson will make his return to the Octagon after more than a year away. In his last bout, he suffered a setback when he was TKO’ed by Santiago Ponzinibbio.

The fighters touch gloves. Oliveira lands a hard leg kick to start. Nelson shoots for a takedown. Oliveira blasts a couple elbows to the side of Nelson’s head. Nelson working hard for this takedown and finally gets it. He is on the backside of Oliveira with the Brazilian defending. Oliveira reverses position and opens up some ground and pound. He stands up and lunges back in with a right hand. Ha fires off several short punches. Oliveira wings some huge hammer fists and looks for a good position to throw punches from. Nelson trips Oliveira and looks for a heel hook. The Brazilian defends as the round comes to a close.

The second frame starts with both men sizing each other up in the center of the Octagon. Oliveira clinches Nelson up against the cage as Nelson works for a way off the fence. Oliveira is using his size to body up Nelson against the cage. He is looking for a takedown but Nelson manages to reverse the position. He lands a takedown and ends up in the guard of Oliveira. This could be bad. Nelson appears to be catching his breath momentarily. Nelson is scooting up seemingly looking for a mounted triangle. He lands a slashing elbow across Oliveira’s face. 60 Seconds left in the round and Nelson lands an elbow that splits Oliveira wide open. He looks for the choke but the Brazilian taps.