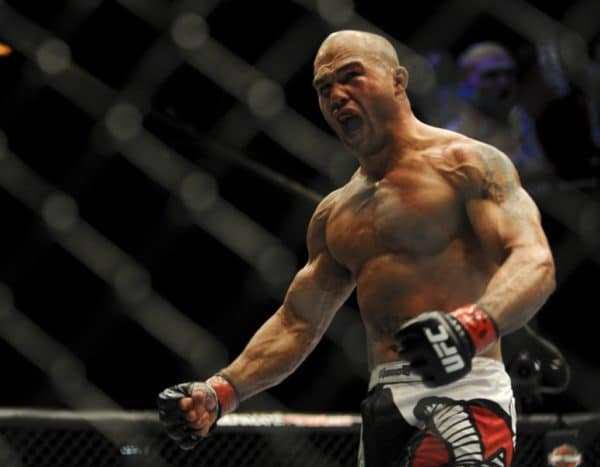 Fight week is once again upon us, as UFC 195 is scheduled for this upcoming Saturday (January 2, 2016) night live on pay-per-view (PPV) from the MGM Grand Garden Arena in Las Vegas, Nevada.

A battle between two of the most vicious finishers in the sport, this main event seems to be a closely contested matchup that has all the makings of a potential slug fest.

The action doesn’t stop there however, as highly ranked heavyweights Stipe Miocic and Andrei Arlovski will also do battle in the evening’s co-main event.

No. 3-ranked Miocic has established himself as a true player amongst the UFC’s big boys, and he’s coming off of an extremely dominant win over Mark Hunt.

The former UFC champion Arlovski has been rejuvenated as of late, winning all four of his Octagon bouts since returning to the promotion in 2014.

To ramp up the stakes a bit, these two men could very well be battling for the next shot at heavyweight gold.

As the event nears closer, take a deeper look into the fight week of these four men in the first episode of UFC 195 Embedded below courtesy of the UFC: