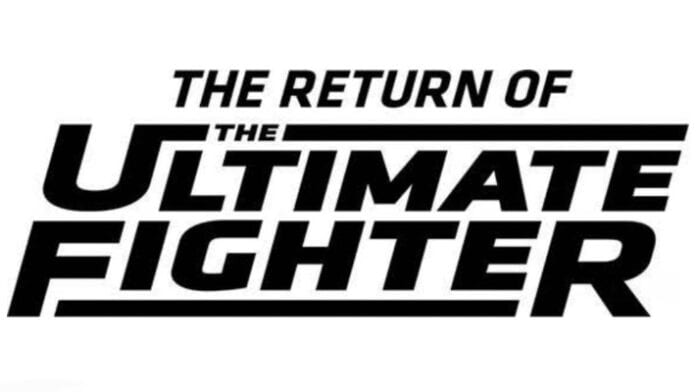 The Ultimate Fighter is back from it’s 3 year hiatus with a new group of fighters vying for a UFC contract.

The reality show has long served as a pipeline for new talent to make their way to the UFC. Forrest Griffin, Michael Bisping and Rose Namajunas all used the platform to get their foot in the door before becoming world champions.

“This facility we’re in was built and designed for fighting,” White said. “We spared no expense to make sure that these guys have the best equipment, all of the top-of-the-line stuff they’re gonna need to succeed.”

With the fighters introduced to their coaches, they broke off into groups to be evaluated. There will be no fights to get into the house this season, so coaches will have to go by what they see in training to pick their teams.

“We literally – just the day before – that was the only time we knew about the contestants,” Volkanovski said. “We only had a little bit of time to study who might be on our team or whose going to be here competing. So that’s why seeing them in the actual gym gave us a bit of information too.”

“We’re looking for more than just athletes,” Volkanovski added. “Are they coachable?”

Ortega and his coaches took a much more direct approach, asking the fighters bluntly, “Which team do you want to be on?” Ortega said afterwards that a number of fighters did not want to join Team Volkanovski.

With the evaluation period out of the way, White brought the coaches together to pick teams. Volkanovski won the coin toss, and opted to select the first fighter, which means Ortega will get to choose the first fight. In order of selection, Team Volkanovski is as follows:

Representing Team Ortega will be:

For the first fight, Ortega chose to pit his number-one middleweight Andre Petroski against Aaron Phillips. Petroski has a grappling background, and Ortega felt Phillips had the worst ground game on the show, which led to the pairing.

After the fighters moved into the house and got to know each other, there were the usual training montages that led into the first fight of the season. As per the rules of The Ultimate Fighter, all fights will be two 5-minute rounds with the possibility of a third if needed.

The first round started off slowly, as Petroski landed a number of long distance shots while Phillips circled and waited for the opportunity to counter. With around 90 seconds remaining, Petroski shot in on a single-leg takedown. Phillips did well to defend initially, but once the fight hit the mat, Petroski was able to lock in a guillotine and transition into mount. The tap-out came at 4:42 of the first round.

As Volkanovski picked the first fighters in both weight classes, Ortega will also pick the second fight. He opts to go after Volkanovski’s first overall pick, Mitch Raposo, pitting him against Liudvik Sholinian.

Who do you think will win this season of The Ultimate Fighter?