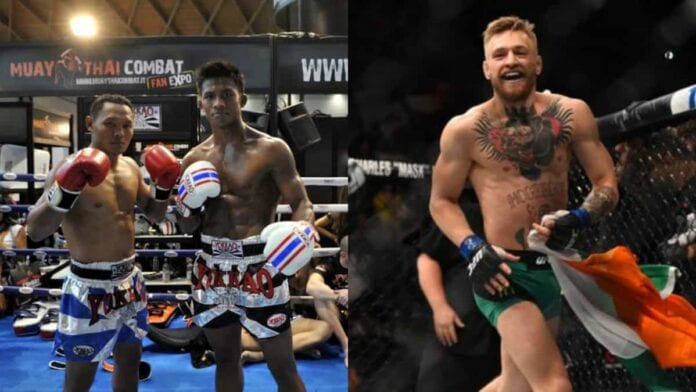 The greatest Muay Thai fighter ever recently called out Conor McGregor. Muay Thai vs. MMA? What does Dana White make of this?

Muay Thai legend Saenchai (born Suphachai Saenpong) has been making waves over his illustrious career as a fighter, and is arguably the greatest combatant in his genre. A four-weight Lumpinee champion and veteran of over 347 fights, Saenchai is revered the world over, especially in his home Country of Thailand. So where does the P4P king of Muay Thai come in to the mixed martial arts conversation?

Well, along with fellow Thai boxing legend Buakaw Banchamek, Saenchai has bean teasing a move to MMA for some time now. Videos of both men training in mixed martial arts have led to a frenzy with kickboxing followers, and his recent comments have been sensational, to say the least. 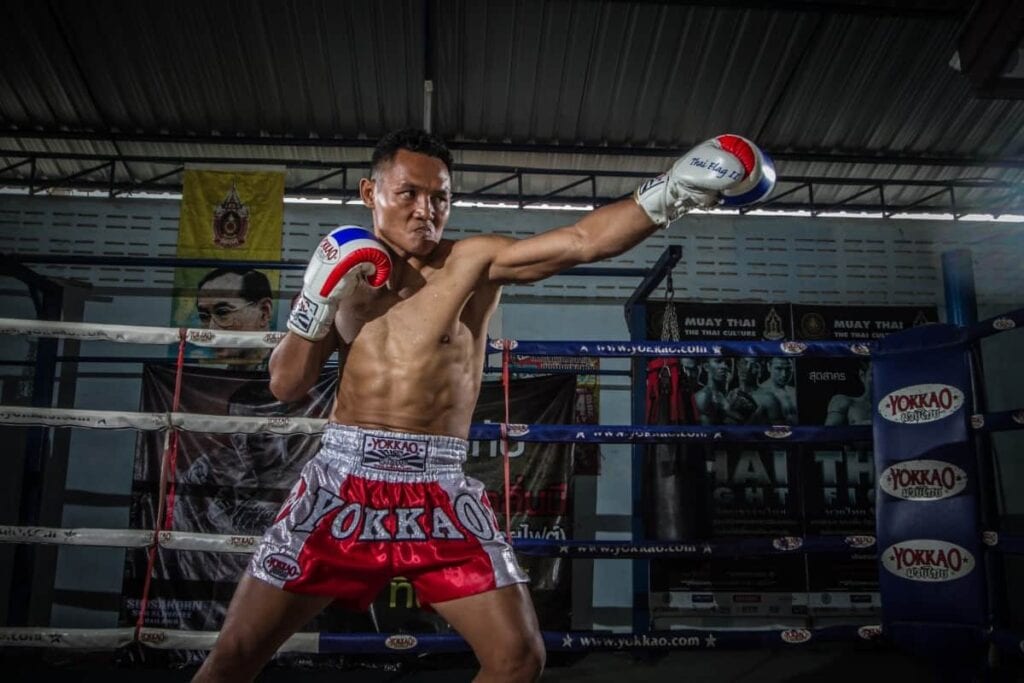 Over the recent days, the national hero of Thailand has been making some interesting comparisons between Muay Thai and MMA. Using his official Facebook account, Saenchai made the following statements:

Like GSP jab, many many variation. We adjust. Look same but different! This FIGHT IQ, this ART!

So Saenchai also gave the following statement comparing MMA to Muay Thai, and you can see his interview about Conor McGregor here too:

In MMA, many say “Anyone Anytime Anywhere.”

In Muay Thai, many do “Anyone Anytime Anywhere.”

2 champions 1 night? Ok. We fight anyway, because we lions. Our career build on heart.

It will be the “as real as it gets.” The real lions of Muay Thai.

Asw well as calling him out in this interview, Saenchai made a crazy photoshop that got over 8,000 likes in one hour. 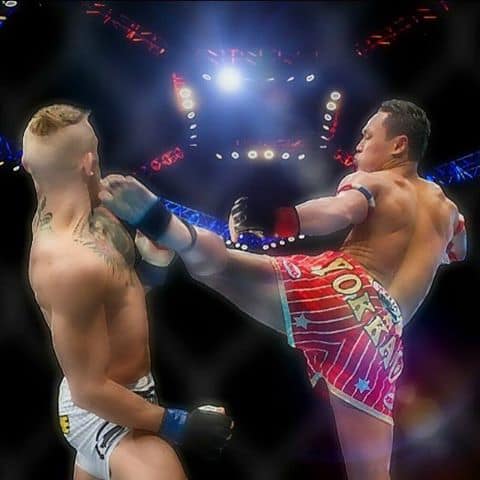 Posted with the following challenge to Conor McGregor:

My friends, you want to see this fight? Help make it happen. I train MMA with Tristar Gym/coach Zahabi and Georges St-Pierre soon.