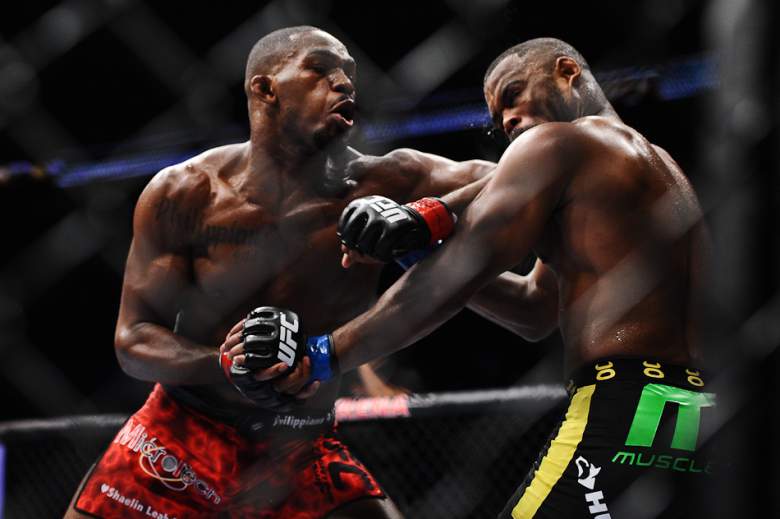 Jones may not have gotten his start in MMA from Rashad Evans, but he certainly learned a lot from him.

As two light heavyweight members of Greg Jackson’s team out in New Mexico, “Bones” and “Suga” grew close in the early going. But as Jones began to evolve past Evans’ capabilities, the mentor was fazed out and fled to sunny Florida.

When the two 205-pound dynamos finally met at UFC 145, it was Jones who took Evans to school, defeating him via a vastly one-sided unanimous decision.