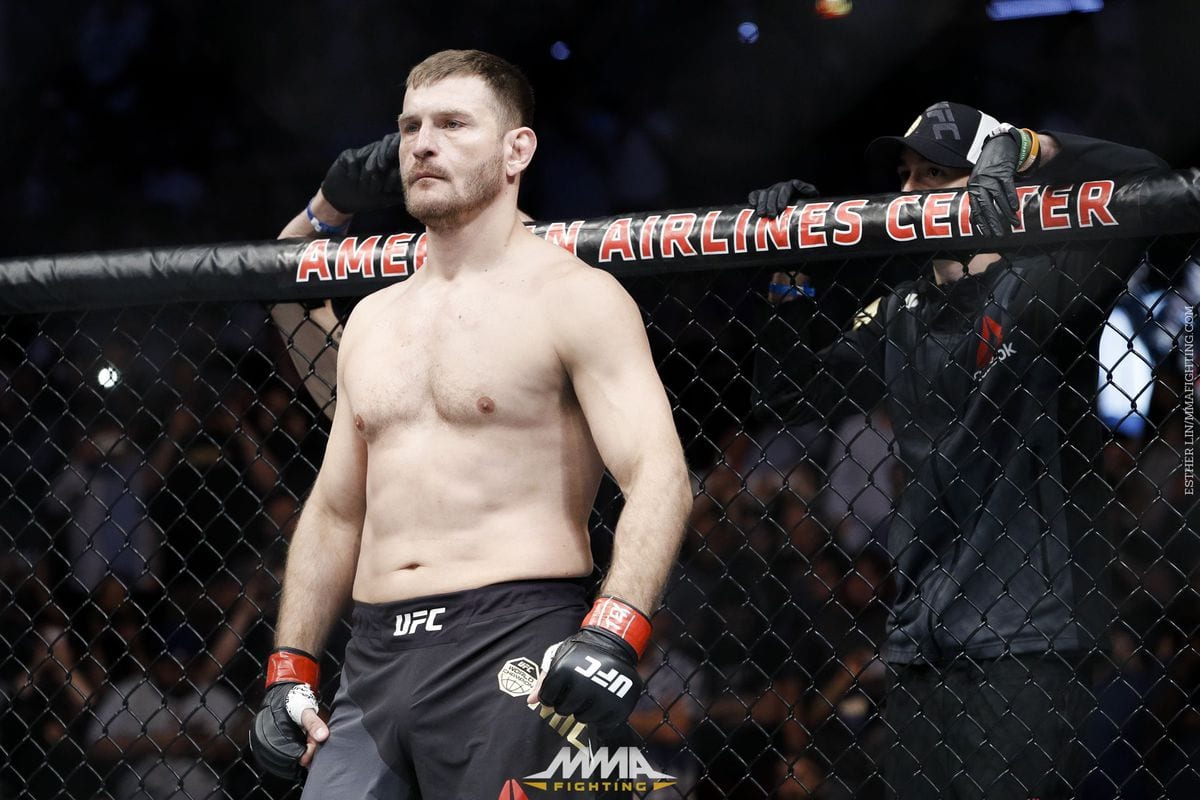 Miocic and Cormier have already fought each other twice inside the octagon. ‘DC’ scored a knockout win in the first fight. Miocic reversed the result in the second bout which took place in August 2019. Since then Dana White and the UFC have been trying to make a trilogy fight.

Unfortunately, it has been impossible to do so due to the fact Miocic has been nursing an eye injury. Now fully healed he is unable to train due to the lockdown laws in Ohio and therefore is hoping to fight Cormier towards the end of 2020 instead.

White isn’t a big fan of waiting for that long and reminded Miocic that an athlete’s career is short in a recent interview. In another, he even spoke about potentially stripping Miocic of his heavyweight belt if he refuses to fight for much longer.

All of this has forced Miocic to come out and confirm he is ready and will to fight, just as soon as the lockdown laws ease and he can train, he said in a series of Tweets.

“I want to fight DC. It’s going to happen period. Im going to give my fans what they want to see. My management has been working on dates with UFC. Right now I’m doing what the Governor DeWine is advising and am working as a first responder. I can’t control a global pandemic,” Miocic wrote.

“My head coach can’t open his gym by law right now. I don’t hold myself higher than any other person in regards to what I’m allowed to do. Ohio is under orders until May 29th. The second the gym can open, we begin camp. Plain and simple. I have never ducked anyone.

“I’ve never turned down a fight, and I never will. Strap #6 coming soon.”

Do you think Stipe Miocic is ducking Daniel Cormier?