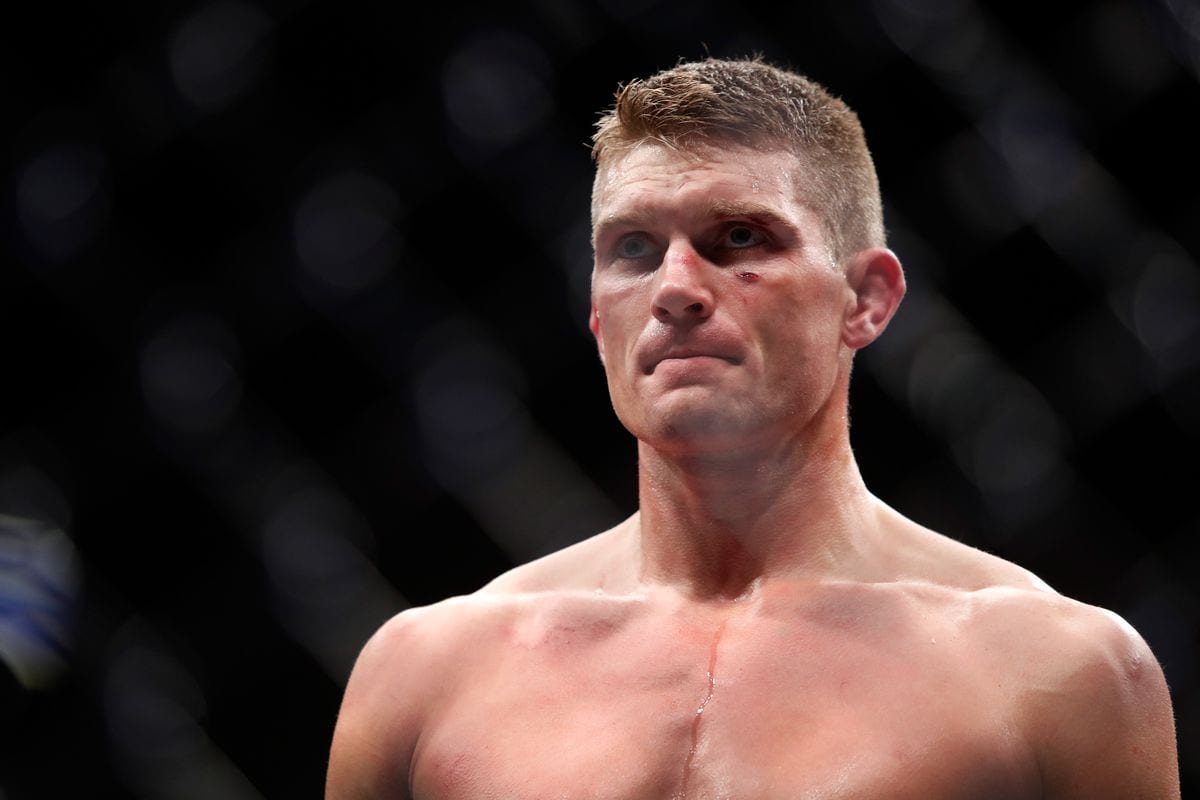 Stephen Thompson eyes Darren Till rematch if the rising prospect can get it done at the UFC 228 pay-per-view event where he has his toughest challenge to date.

Till got some criticism for this shot that will see him jump in the rankings in order to get a title opportunity against UFC welterweight champion Tyron Woodley.

Thompson knows Till the best out of any fighter out there right now as he was the latest opponent for the rising prospect. This was a fight that some fight fans thought Thompson won but in the end, the judges gave the nod to Till.

Thompson is in a good spot in his mind as he thinks whether Till wins or loses come fight night, he’s in line for a title shot although he would prefer for it to be against Till. It should be noted that he’s rumored to fight Robbie Lawler in January.

“If that does happen, hopefully that puts me up closer to a (title) fight. That would be the right way to go, but as you know it’s very hard to predict. But I am leaning that way. The needle is leaning towards Till a little bit,” said Stephen (H/T to MMAMania) on the Ariel Helwani MMA Show.

“If he (Till) goes out there and does what I know he can and if he is smart about it. He can win. And that would set me up perfectly, I would think, for another rematch. Of course you got guys above me,” he added. “Colby Covington might get the next shot and you got (Kamaru) Usman moving up the rankings. You got those guys, but I feel like I won that last fight against Till. I think a lot of fights agree with me. If he does win, I would love to have that rematch.”

The UFC 228 pay-per-view event is set to take place on Saturday, September 8, 2018 in Dallas, Texas at the American Airlines Center. The main card will air on pay-per-view at 10 p.m. ET. The preliminary card will air on FOX Sports 1 at 8 p.m. ET and the promotion’s streaming service, UFC Fight Pass.