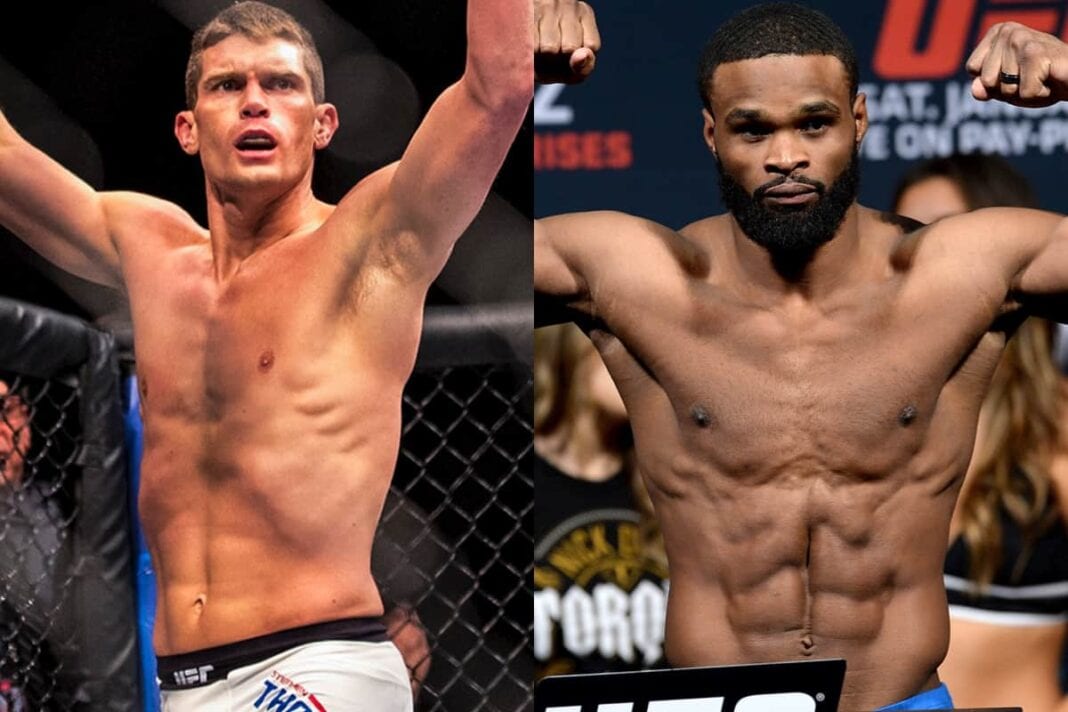 Reigning UFC welterweight champion Tyron Woodley retained his title at UFC 205 after him and No. 1-contender Stephen “Wonderboy” Thompson went toe-to-toe for five rounds in a bout that ended in a majority draw. UFC President Dana White said in the aftermath of the bout that a rematch would take place, although nothing has been scheduled as of yet.

In fact, Woodley recently called out fan favorite Nick Diaz, although Thompson feels as if he’s the man deserving of the next shot:

“There was no winner to the fight, so let’s just say it didn’t even happen,” Thompson recently told MMAJunkie. I know he’s calling out other guys, but I know I’m the right guy to face him.”

Woodley recently expressed interest in fighting Diaz, who was recently cleared by the Nevada State Athletic Commission (NSAC), at UFC 209, an event that also works for “Wonderboy”:

“Tyron was saying right before he started calling out Nick that he has unfinished business with me,” he said. “My management company’s talking with the UFC. We’re hopefully looking at something probably in February or early March. That’s the plan. It would be cool to fight at UFC 209. That would be awesome for pay-per-view for both of us.”

Who would you rather see Woodley defend his title against next?