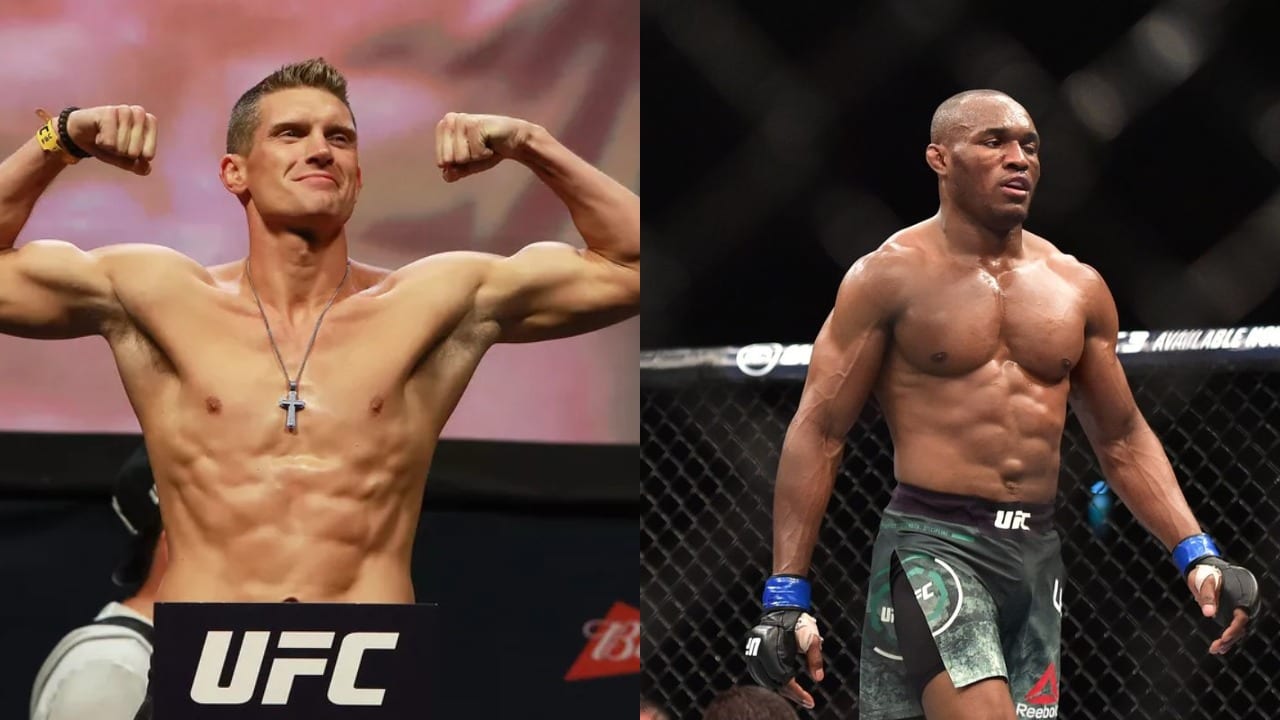 Stephen Thompson is continuing to campaign for a welterweight title shot against current champion Kamaru Usman.

Following Usman’s win over Gilbert Burns at UFC 258 earlier this month, Thompson took to social media to express his desire to face the champion next.

However, Usman would call out Jorge Masvidal for a rematch during his post-fight interview.

Thompson can understand why Usman did that — especially given Masvidal is a big draw for the promotion now — but when it comes to a sporting perspective, it makes no sense according to the former title challenger.

“For one, his last fight was [against] you, so it just doesn’t make sense to fight him again,” Thompson told MMA Fighting. “He clearly lost. I know it was short notice, but I just think that Kamaru Usman knows. It’s smart for him, he knows he can beat him for a high pay, it’s a big name, there is beef there so it makes sense on his part. As a fan and as a fighter, and as someone who has been at the top of the game and trying to get title fights, it doesn’t make sense for that to happen.

“Fight somebody you haven’t fought yet. You beat pretty much everybody except me in the top-five. That’s it. Of course, you’ve got Michael Chiesa who is No. 6, he hasn’t fought Michael Chiesa either. But keep on going down the line. You beat everyone up here, who’s next? It’s this guy.

“C’mon Usman! C’mon, man. Fight somebody you haven’t fought yet.”

Thompson certainly warrants a shot at the title again.

He last competed for the strap in 2017 but would suffer a majority decision defeat to Tyron Woodley. “Wonderboy” underwent some setbacks since but is currently on a two-fight winning streak following impressive victories over Vicente Luque and Geoff Neal.

And should he get a shot at Usman — in what he calls a “fun fight” — winning welterweight gold would mean more to him today than if he did it a couple of years ago against Woodley.

“It would mean more than anything, and I don’t mean just for me,” Thompson added. “[It would be for] everybody that helped get me here; my coaches, especially my dad. My dad has been with me since day one and he talks about that title every day, as if he’s the one fighting for it. I think, in some ways, he’s trying to live through me a little bit. He knows the drive, he knows the hard work, the sacrifices I’ve made to get to where I’m at and he made those as well.

“To win that fight, for me, for him, would mean the world. Going through the injuries, the adversity, working my way back up from the last fight with Woodley, going down to No. 9, it’s been hard work, a long road for sure. Winning it this year, getting that title belt would mean the world to me. It would be amazing.”

Do you think Thompson deserves the next shot?