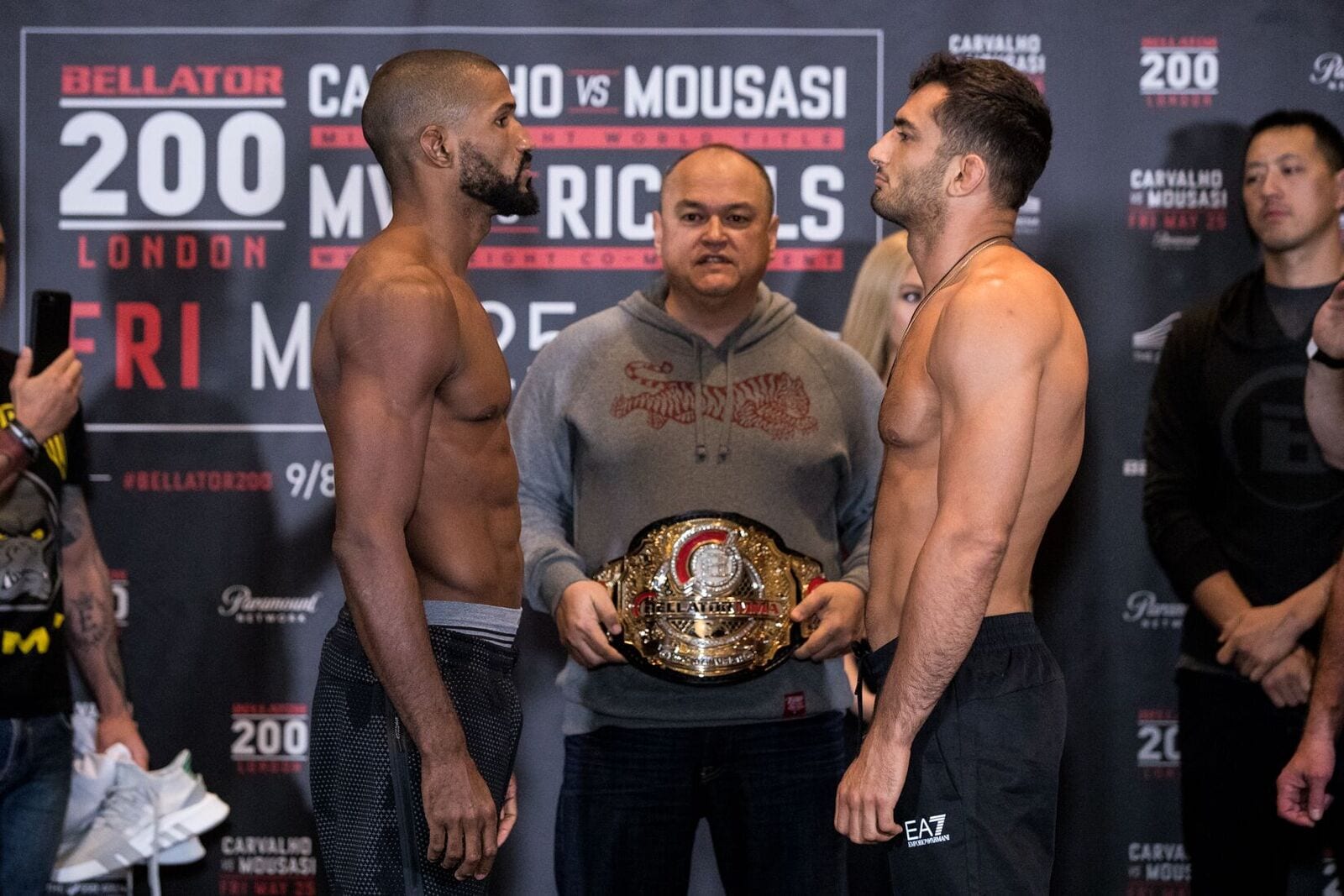 It’s once again fight day here at LowKickMMA, and the talent on display tonight (Friday, May 25, 2018) will come in the form of Bellator 200. Headlining the card are Rafael Carvalho and Gegard Mousasi, but there’s a whole bunch of great fights also taking place on the rest of the main card.

The promotion taped the broadcast earlier in the day and we have the full results. If you plan on watching the broadcast, then do not scroll below.

The event went down at the SSE Arena, Wembley in London, England with the prelims airing online, which aired live.

Michael Page vs. David Rickels in a welterweight bout served as the co-main event. Rounding out the five bout main card is Phil Davis vs. Linton Vassell in a light heavyweight bout, Aaron Chalmers vs. Ash Griffiths in a catchweight bout, and Anastasia Yankova vs. Kate Jackson in a female flyweight bout.

Here are the results for this event that will be airing later tonight on the Paramount Network: