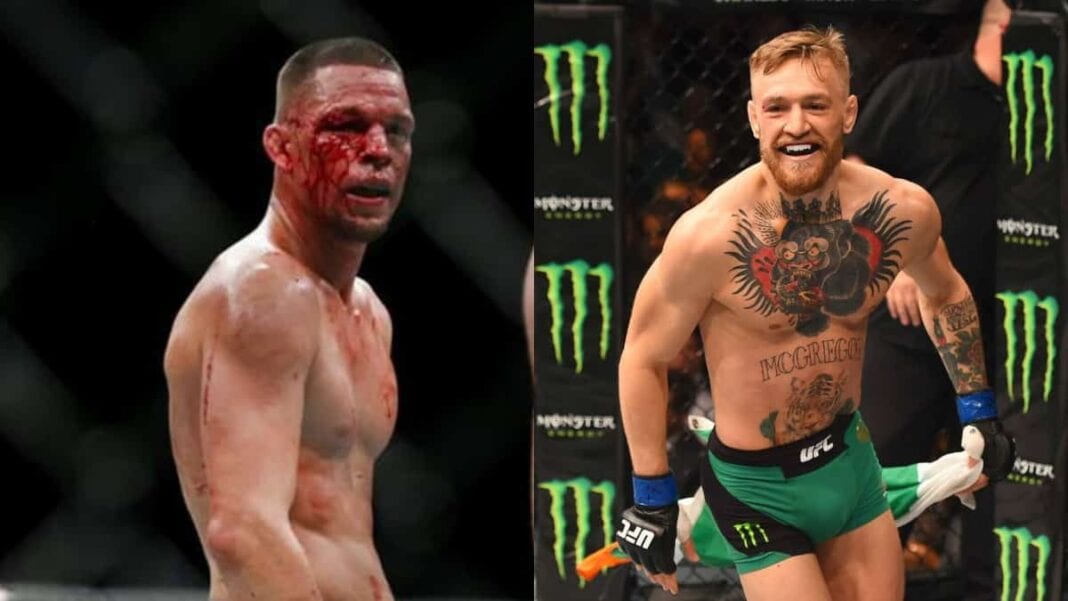 From a quiet news week in the mixed martial arts community, to three days of madness. The headline news has come out of nowhere on this non-event week, as the promotion announced a number of huge fights, the biggest being the UFC 200 main event. Conor McGregor and Nate Diaz will rematch their UFC 196 welterweight showdown, staying at 170 pounds, in the main event of the July 9 milestone pay-per-view card. Also announced, and at first thought to be the co-main event, was the interim featherweight title bout.

Jose Aldo and Frankie Edgar will duke it out for the junior strap, but UFC president Dana White later said this was not the co-main for UFC 200, and that exact fight is yet to be announced. So the speculation on the (likely) title fight that will fill the second place spot at the landmark PPV will continue, and overnight we’ve seen many social media reactions to the announcements so far for July 9. Check out the best of social media reacting to UFC 200: 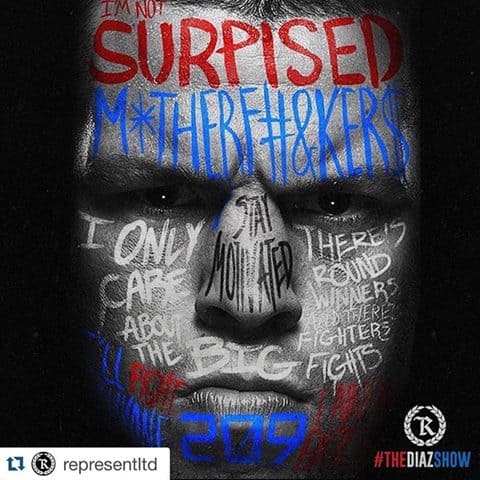 feel bad for Aldo and Edgar,after ufc200 Conor ll find another fight in a different division,so he can keep his belt for lil longer #coward 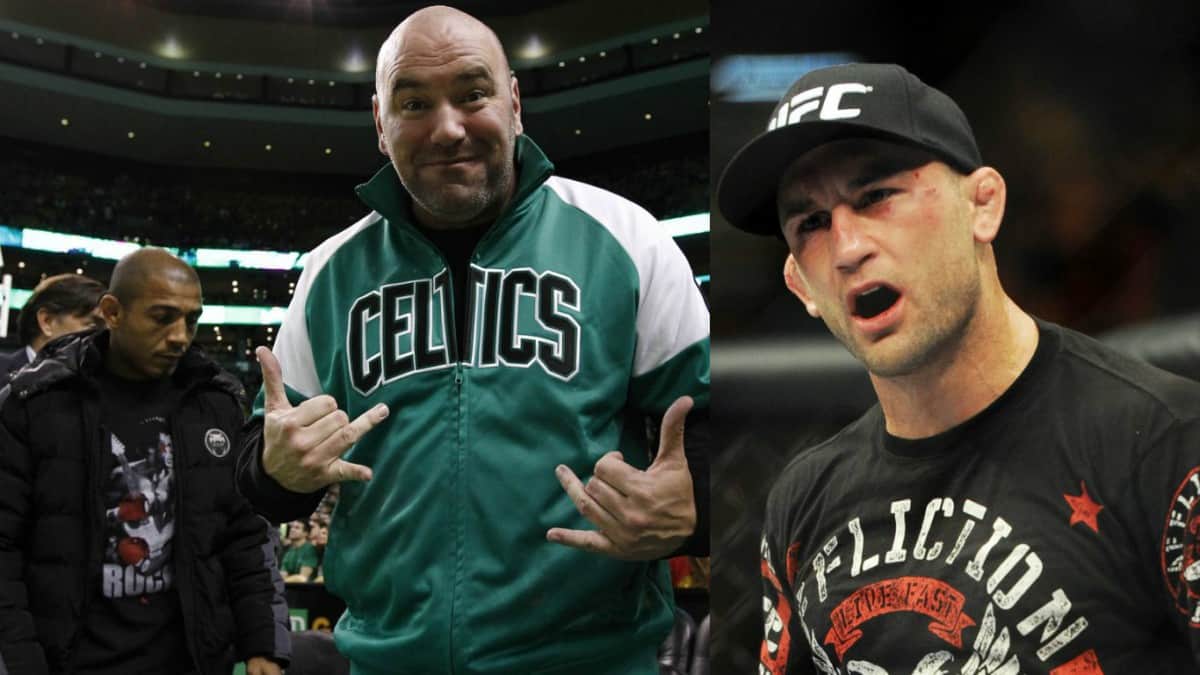 This card will end up being incredible

A huge portion of #UFC200, inc. @TheNotoriousMMA @NateDiaz II was announced on @UFCTonight. But wait…there’s more!https://t.co/u8gIQxRrYe

Interim title? I thought Frankie Edgar worked his butt off for a Real title shot…This is crazy to me!

I’ll say one thing for the UFC 200 lineup so far. It really reminds you how awesome the UFC 198 lineup is.