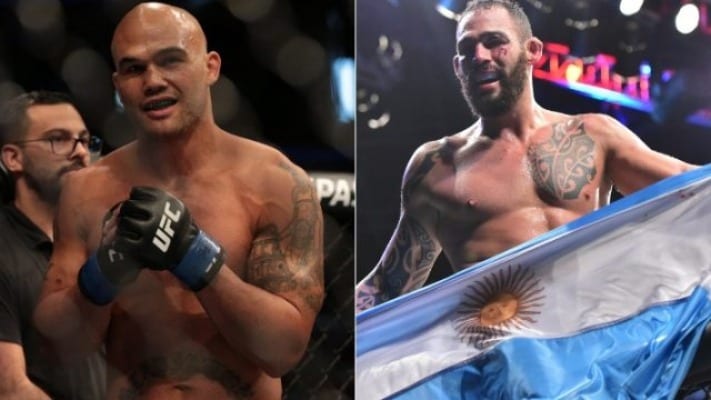 However, according to a report from MMA Junkie’s Mike Bohn, Ponzinibbio has been forced out of the bout with a staph infection. Other arrangements are being made, however, it was not specified what those might be. Perhaps the fight will be pushed to a later date, or Lawler will receive a replacement opponent.

The UFC has not officially announced Ponzinibbio’s withdrawal from the UFC 245 bout. Lawler currently rides a three-fight losing streak while Ponzinibbio was hoping to extend a seven-fight win streak with a massive win over a legend in “Ruthless.” UFC 245 goes down from the T-Mobile Arena in Las Vegas, Nevada on December 14.

What do you think about Ponzinibbio’s withdrawal from UFC 245? Who should Lawler fight instead?