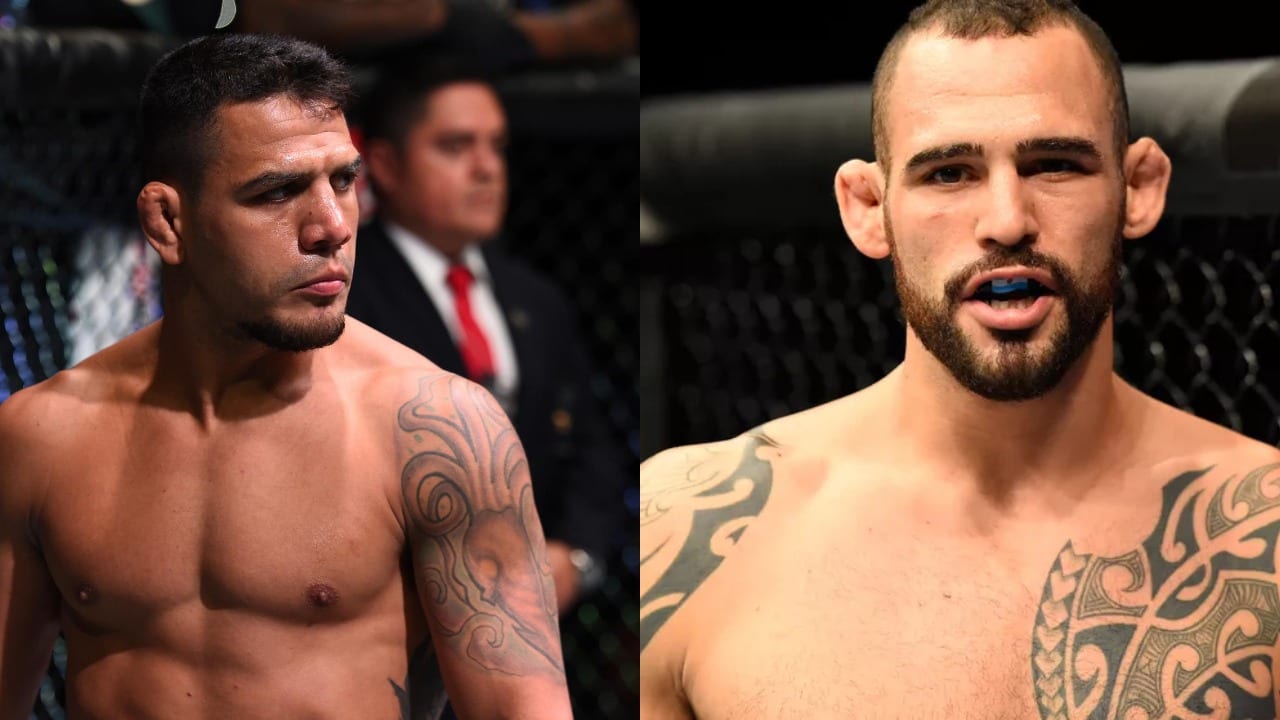 Following Anthony Pettis’ win over Donald Cerrone at UFC 249 this past weekend, Dos Anjos — currently on a two-fight losing streak — suggested a rematch with the former lightweight champion.

“How about RDA vs Pettis II?”

That led to a response from Ponzinibbio.

Dos Anjos didn’t seem to take the challenge too seriously as he called the Argentinian a comedian in response.

Dos Anjos and Ponzinibbio have been going back-and-forth for a while now with both fighters notably accusing the other of running away from fights last year. Now would certainly be as good a time as any to settle any beef the pair have.

Dos Anjos is coming off a unanimous decision defeat to Michael Chiesa which was preceded by him getting outpointed by Leon Edwards last year.

Ponzinibbio, on the other hand, is on a seven-fight winning streak. However, “Gente Boa” hasn’t competed since his knockout win over Neil Magny in November 2018.

Would you like to see this welterweight clash of South Americans? Who comes out on top?