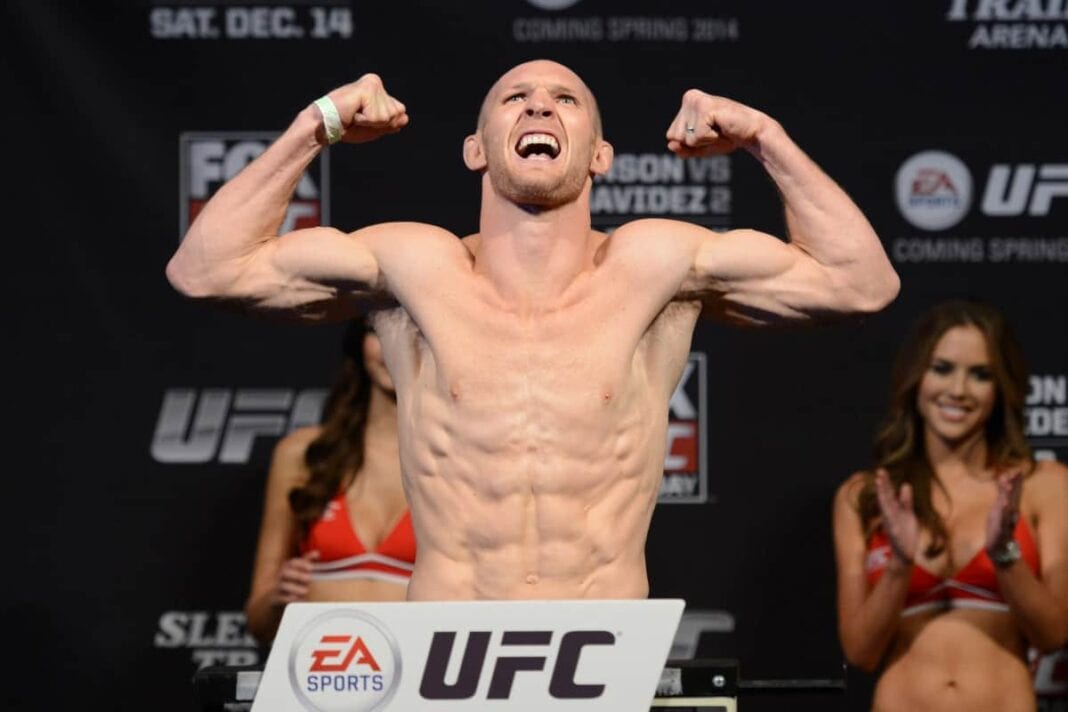 Ryan LaFlare is coming out of retirement.

The former UFC welterweight called time on his career in 2018. He cited burnout and injuries as the main factors behind his decision.

However, the drive is back for the 36-year-old who, after allowing his body to heal, is now ready to return to action. But only for the Professional Fighters League (PFL).

While most would assume it would be for a chance to compete in the 2020 welterweight season and potentially win a million dollar payday, it’s more about how the organization is run for LaFlare:

“PFL was the only organization I would fight for,” LaFlare told MMA Fighting. “I probably wouldn’t go back to the UFC even they would bring it up. It really isn’t about the money. I just love the way the PFL is run.

“It’s not how much you talk or who’s the favorite with who. I just love it. It’s a no-nonsense business. You go and take care of your business and you get paid and you get rewarded regardless whether you’re talking. I understand there’s an entertainment thing but sometimes it gets carried away with the UFC. I haven’t talked to one person who fought for the PFL who had anything negative to say. To me, it was the only option for me.”

“I always respected Rory MacDonald,” LaFlare added. “He’s a very good fighter. I’m going back five or six years ago, we were both coming up, he was a little bit ahead of me but I always looked and him and said that’s a great matchup for me. I like the matchup against him.

“I always thought I’d fight him in the UFC eventually but we never crossed paths. I never got to that point before getting hurt. So I saw him get signed and I thought here’s my chance. Because I know I can beat him. I’ve already envisioned myself beating him. As soon as I saw he signed, I said I want to do this.”

LaFlare is not signed by the PFL as of yet. But with the promotion’s plans of adding new talent to freshen things up, the American could certainly be a candidate.

What do you think of LaFlare’s decision?