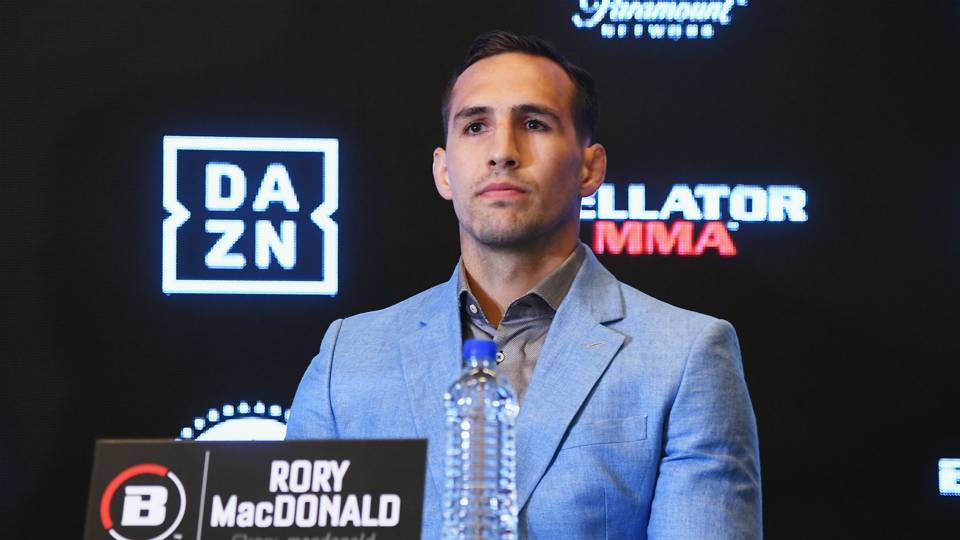 Rory MacDonald is relishing the opportunity to become a more active fighter.

The former Bellator welterweight champion recently signed with the Professional Fighters League (PFL) earlier this month. It will mark the Canadian’s third major organization that he will be competing in.

And given the PFL’s format of a regular season as well as playoffs, MacDonald is craving the opportunity to compete more than twice a year — something he’s only done once since 2014:

“I think my last year fighting and a couple others years fighting I was very busy,” MacDonald told MMA Junkie. “So, it’s something I’ve wanted to do because after my second fight with Robbie Lawler, I had this really bad nose injury, kept taking me out of fights.

“I had years in my career where I was benched. And I got one fight a year, sometimes zero, maybe one or two, and I always crave being more active. So I think it comes at a really good time of my life to be in the cage more often, and it’s something I crave, to be active as a fighter.”

MacDonald will even have to fight twice in one night if he is to advance to the PFL Finals of the 2020 welterweight season. But that’s something that excites him, especially having watched PRIDE growing up:

“I never would have thought that would have came in this day and age of MMA, but it’s a great opportunity,” MacDonald added. “Kind of brings the old school back from the old PRIDE days. When I was a kid watching, they used to do tournaments in one night, in K-1 they do one-night tournaments, and I always thought it was amazing. It tests your strength and your character. So, I’m excited.

“… I’m excited to see who they bring in also to fight me for the next season. That’s the exciting thing about PFL, you never really have the same bracket every year, so there is going to be some new blood. I’m excited, man. It’s going to be a great season.”

How do you think MacDonald will fare under the PFL format?