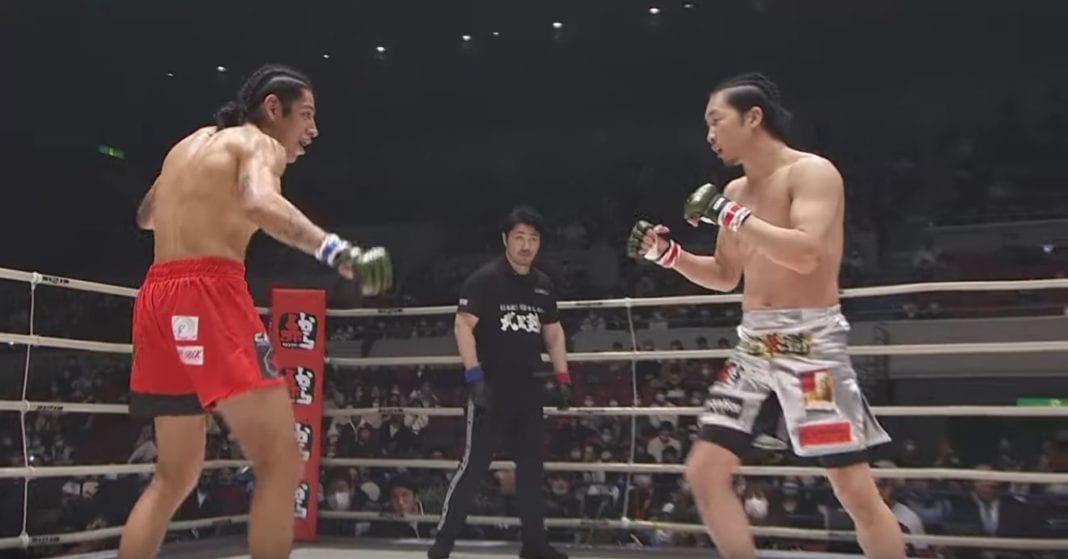 The event may not have had the star power of previous RIZIN shows, but it featured several entertaining bouts, rewarding those die-hard fans who stayed up all night to watch the 10-bout card.

The main and co-main events, in particular, did not disappoint. In the main event, Japan’s Mikuru Asakura took on Mexico’s Daniel Salas in a catchweight bout. The co-main event saw the USA’s Victor Henry face off against Japan’s Masanori Kanehara in a bantamweight bout.

If you missed these matches well then, RIZIN FF has you covered. Earlier today the promotion put up both bouts on their official YouTube channel, allowing both new and old fans to catch up on the action.