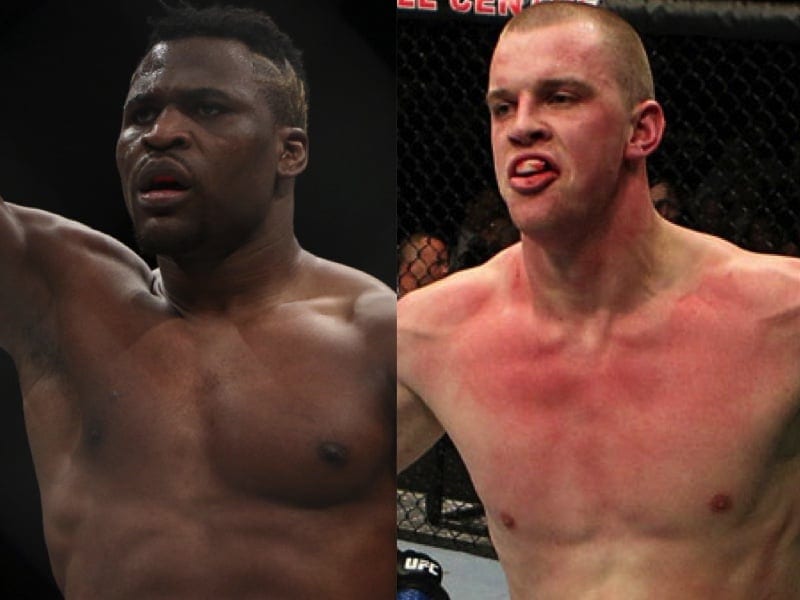 The UFC’s return to Stockholm just got a whole lot bigger.

Swedish news outlet MMA NYTT is reporting that a massive heavyweight contest between No. 6-ranked Francis Ngannou and No. 11-ranked Stefan Struve is being looked at for the card. The targeted event for the contest is UFC Fight Night 109 form the Ericsson Globe arena in Stockholm, Sweden on May 28, 2017.

The French heavyweight, Ngannou, has been turning a lot of heads lately in his mixed martial arts (MMA) career, as he is currently on a nine-fight win streak in which he has finished each of those bouts in the first or second round. Most recently Ngannou impressed with a first round knockout over former UFC heavyweight champion Andrei Arlovski in January.

Struve is currently on a nice stretch himself, as he rides a two-fight win streak with both of those victories coming by way of finish. ”Skyscraper’s’ most recent win saw him submit Daniel Omielanczuk in the second round via D’arce choke this past October. He was expected to take on Junior dos Santos last month in Halifax, however, Struve was forced out of the fight due to a shoulder injury. Now dos Santos will challenge Stipe Miocic for the heavyweight title.

While Ngannou vs. Struve has yet to be confirmed for the card, here are the bouts currently locked in for the UFC’s return to Stockholm: