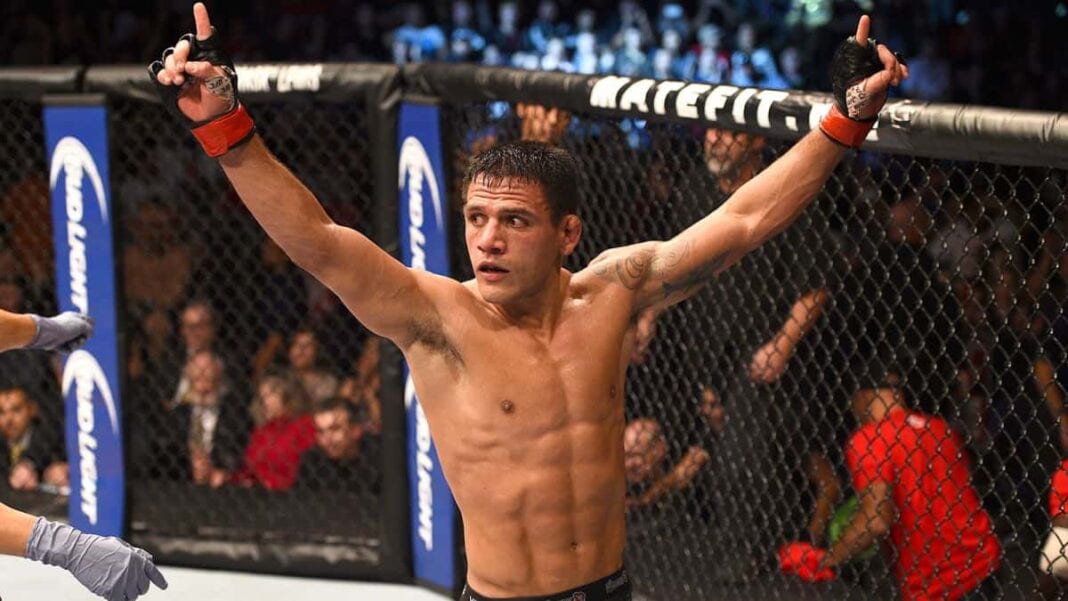 The Ultimate Fighter Latin America 3 finale just got a blockbuster main event confirmed. The UFC will make their return to Mexico City on November 5 to seal up their latest season of TUF Latin America, and they’ll do so with two of the most dangerous and explosive lightweights the division has to offer. Former lightweight champion Rafael dos Anjos will hope to bounce back from his title losing defeat against Eddie Alvrez, but faces a surging contender like very few others in Tony Ferguson. 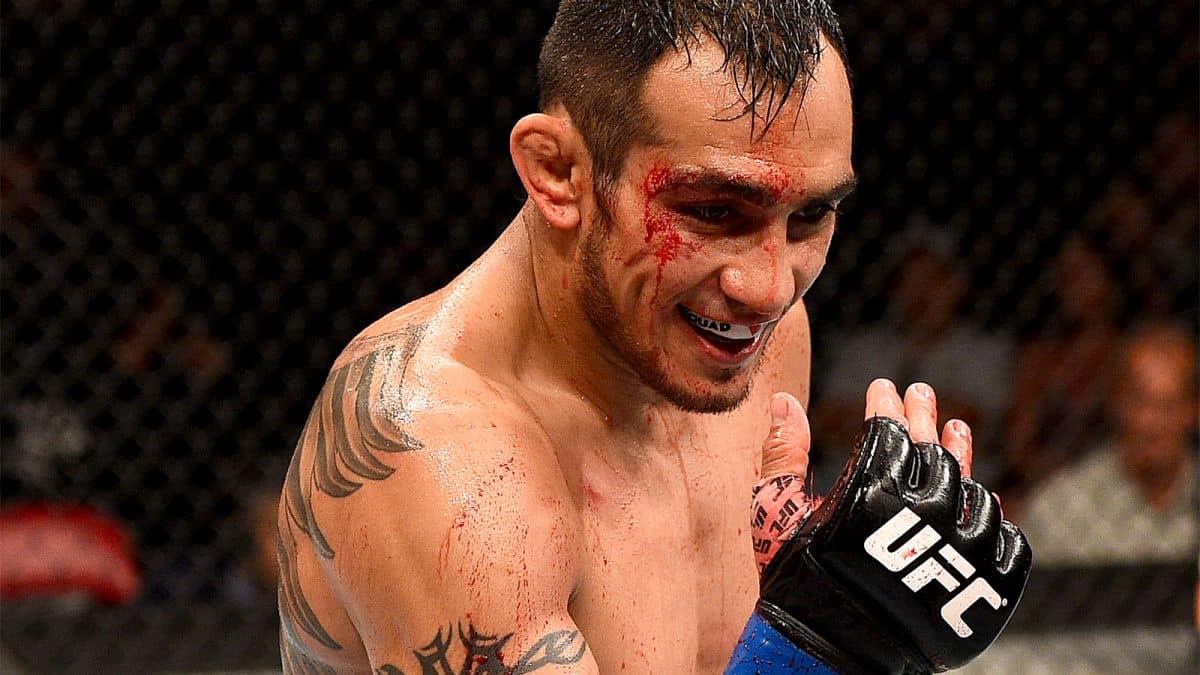 Prior to the July 7 loss to ‘The Silent Assassin,’ the Brazilian Jiu Jitsu ace was tearing through contenders like nobody’s business. ‘El Cucuy’ is doing the same right now, having recently stopped Lando Vannata in a thrilling encounter at UFC Fight Night 91. It’s eight straight with six finishes for Ferguson now,but he’s arguably never faced anyone close to the calibre of ‘RDA.’ 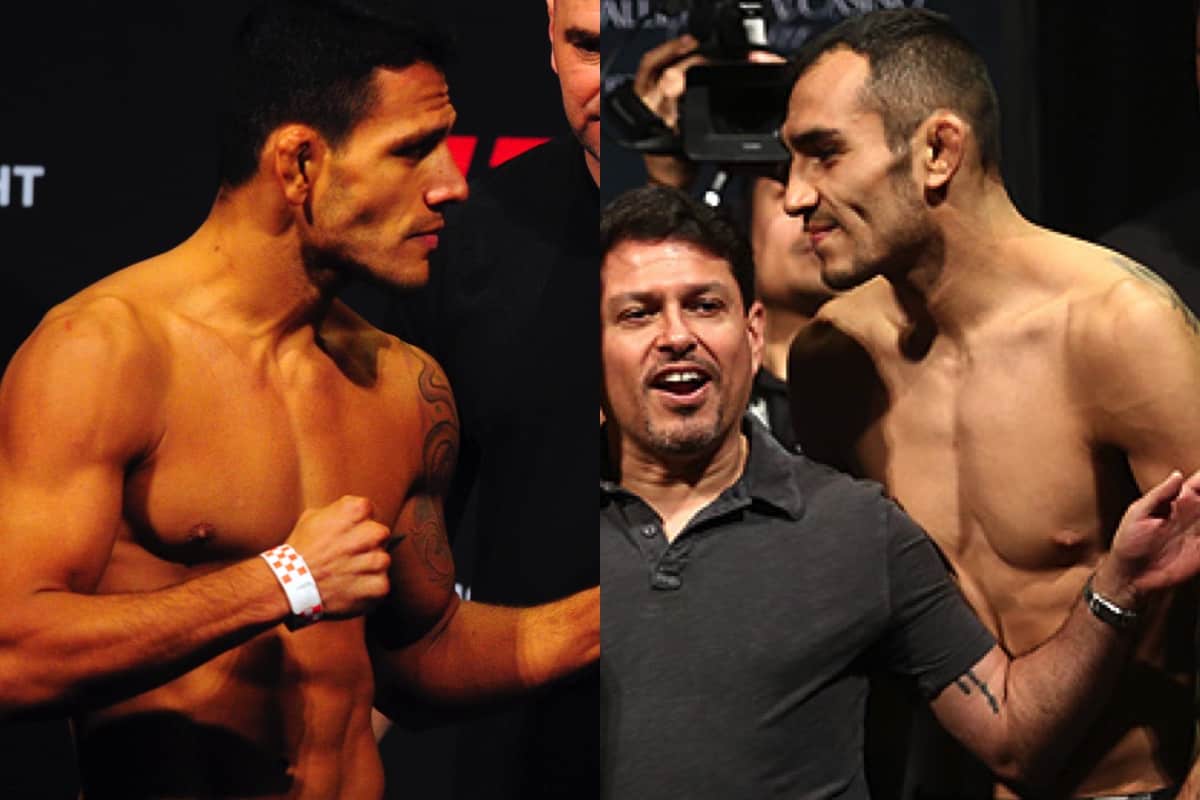 Fan will no doubt be treated to a great fight when these two dangerous 155-pound monsters throw down, and it’s going to be hard to deny either man a title fight with a victory.

Here’s the UFC’s official announcement of dos Anjos vs. Ferguson for November 5:

So will it be the ex-champion, still healing from his KO loss, to get the b-line back to the title picture, or does the TUF veteran ‘El Cucuy’ continue his demolition spree?