LowKickMMA.com
Home Bellator News Poll: Where Should Fedor Emelianenko Fight Upon His Return? 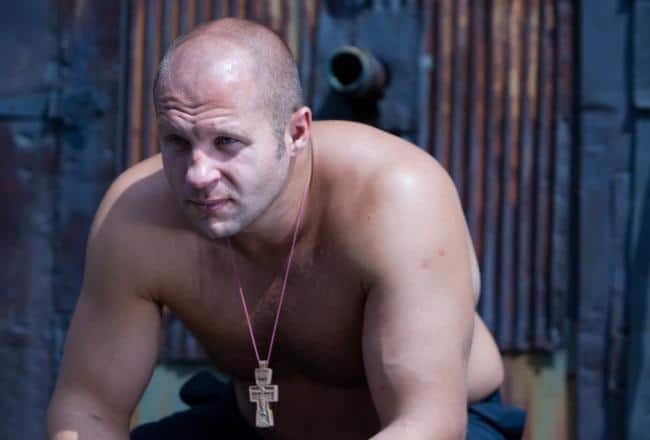 The news that MMA legend Fedor Emelianenko is coming out of retirement has rocked the interwebs this evening (Tuesday July 14th, 2015) in a sensational announcement that has fans clamouring for more information. The former Pride FC heavyweight boss exited the sport after going 3-3 in his last six bouts. The Russian Sambo master had an unbeaten spree of ten years at the most elite level in the sport, and was considered by many as the greatest fighter ever to grace the sport.

Once again, if that hasn’t sunk in just yet, FEDOR EMELIANENKO IS BACK. So what’s the course of action now? Where should the all-time great make his return bout? Having never fought for the UFC, although it was close at one stage, you’d have to say that is where he could prove the most, even in the arguable twilight of his career. His last three fights were for M-1 and ‘Fight For Japan’, but you’d have to think the most lucrative place to fight is at least for a US promotion.

Bellator MMA or the UFC seem the most likely candidates, but where do you think Fedor Emelianenko should fight now he is out of retirement?