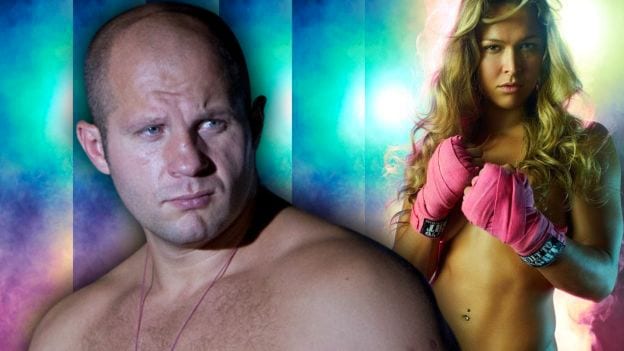 Some interesting photos have surfaced on the web today (Tuesday July 28th, 2015) featuring two prominent names in the world of MMA (mixed martial arts). Women’s bantamweight champion Ronda Rousey will put her title on the line at UFC 190 in Brazil, as she prepares to face off against arch nemesis Bethe Correia in the main event this Saturday August 1st. Check out the pic that Joe Rogan posted to his facebook of ‘Rowdy’ looking absolutely shredded, and continue to see the new-look Fedor Emelianenko: 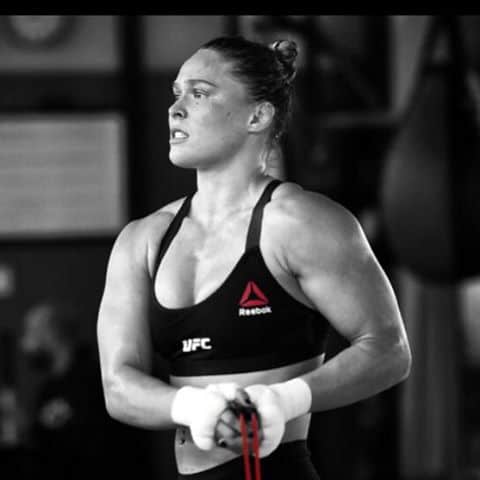 Something tells me we are yet to see the best Rousey, and ‘Pitbull’s’ incendiary comments may have just tipped the champ over that point. On to Fedor, and images on Reddit’s MMA forums show ‘The Last Emperor’ looking in possibly the best shape of his entire career. Speculation continues to swirl as to where and when Fedor will make his long-anticipated comeback, although the best fights are obviously under the Zuffa banner.

Check out the latest Fedor Emelianenko pic, and also the cool timeline of the MMA legend’s physique: 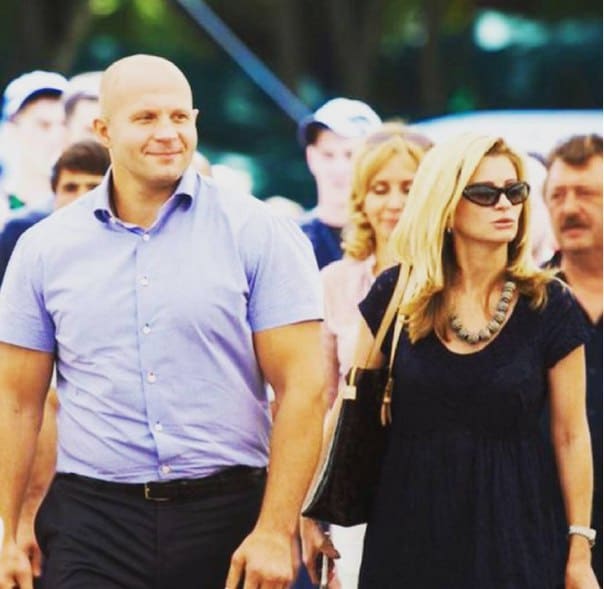 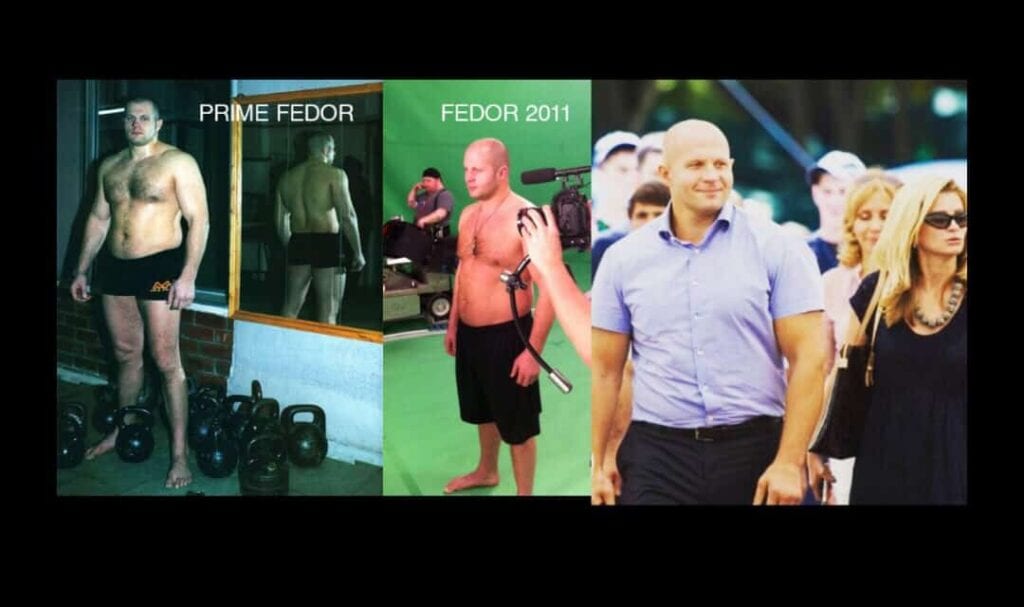