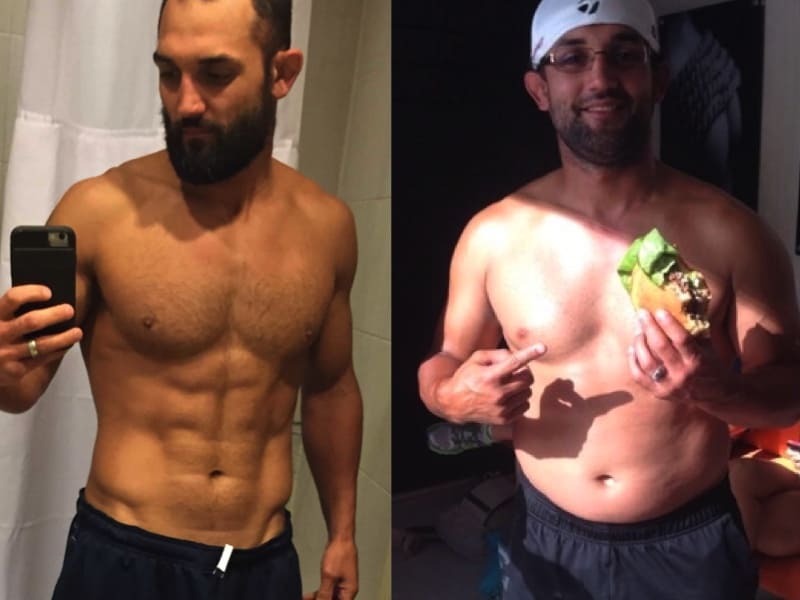 After he caused an unceremonious cancellation of his anticipated UFC 192 clash with fellow top welterweight Tyron Woodley, former UFC champion Johny Hendricks was told he was ‘now a middleweight’ by UFC President Dana White.

While that never came to be, Hendricks has essentially lost most of his contender status despite not having lost a fight since a narrow split decision to current champion Robbie Lawler at UFC 181 in late 2014.

All of that has lead ‘Bigg Rigg’ to have no other choice but to take his nutrition and diet plan, which formerly consisted of ballooning up to 215 pounds in between fights, much more seriously in order to stay where he has a real shot at the belt.

Hendricks used to do his own nutrition and use Mike Dolce, but for his main event bout against Stephen ‘Wonderboy’ Thompson at February 6’s UFC Fight Night 82 from Las Vegas, he’s enlisted the help of diet guru Loutrition run by Louis Giordano. And apparently it’s worked to positive results.

Hop to the next page to check out ‘Bigg Rigg’s’ current shape…. 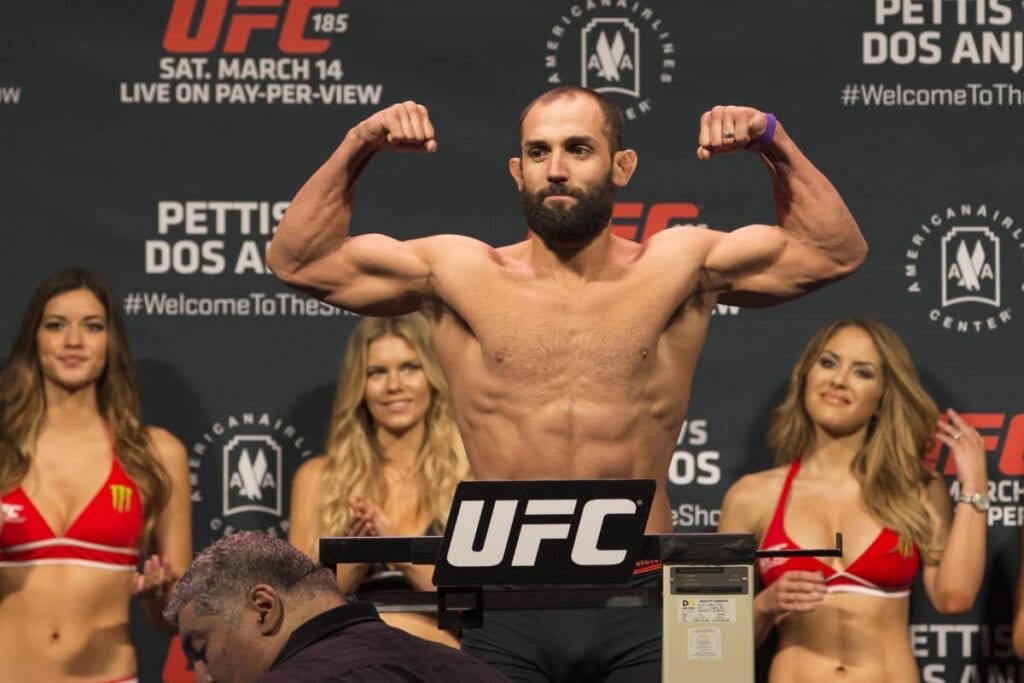 Loutrition tweeted out that Hendricks was already at 173.5 pounds this morning (Tues., Feb. 2, 2016), only three-and-a-half pounds lighter than the welterweight title fight limit of 170.

He also appears rather lean and ripped for his comeback fight, but he may not have the most energy after cutting the weight; that remains to be determined. Check it out for yourself:

173.5 this morning. Our weight is and will continue to be MANAGED! @JohnyHendricks @arielhelwani pic.twitter.com/hLSFB4ups7

Hendricks undoubtedly looks better than he has before his previous fights, and Loutrition claims to keep his fighters hydrated through their weight cut. But with ‘Bigg Rigg’ known for his love of pizza and hamburgers in between camps, there’s no telling how the obviously more stringent regimen will have his energy levels come fight time.

With a big win, he could find himself instantly back in title contention in one of the UFC’s deepest and most talented divisions.

How do you think his new methods will play out against Thompson?