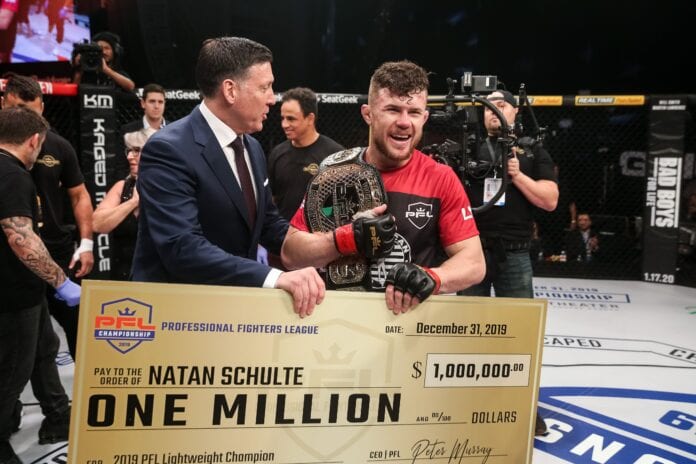 The Professional Fighters League (PFL) kicks off its 2021 season on Friday, April 23. After canceling its 2020 season due to the Covid-19 pandemic, the company is looking to bounce back with a vengeance.

In a press release sent out today, the PFL released the rosters for its featherweight and lightweight divisions. It will come as no surprise that both Lance Palmer and Natan Schulte will return. Palmer (featherweight) and Schulte (lightweight) have both captured back to back titles in their respective divisions and will be looking to achieve a third straight title each.

However, the competition for both men has picked up. In the featherweight division, the arrival of stand-out wrestler and former BRAVE CF featherweight champion Bubba Jenkins and the highly regarded UK fighter Brendan Loughnane sets the scene for an exciting lineup of matches.

The lightweight division will also have plenty of eyes on it as fans look to see how the likes of Anthony Pettis, Marcin Held, and Olivier Aubin-Mercier fare under the PFL banner.

“Our fighter roster is top-tier, and we are looking forward to having fighters from around the world be a part of our league and season. PFL is a fighter-first organization, and we are proud to showcase the depth and breadth of our rosters.”

The featherweight roster is currently made up of the following fighters.

The fighters listed below make up the lightweight divsion.

What do you think of today’s news? 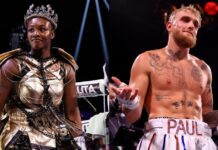 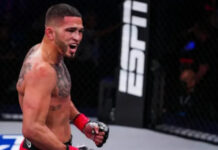