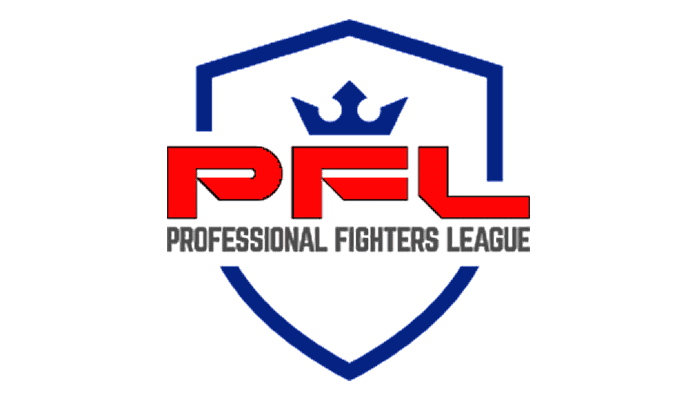 The PFL is back, better than ever. Spending 2020 on the sidelines, the powerhouse promotion collected a plethora of talent. Anthony Pettis, Rory Macdonald and even pro boxer Claressa were among those to join the roster. A multitude of matchups have been announced for PFL’s long-awaited return in April. The fun doesn’t stop there however.

Playing sequel to the eventful April they have lined up, PFL has released the schedule for the heavy hitters at Heavyweight and Women’s lightweight. There are currently 10 bouts set for May 6th, equally divided between the male and female fighters.

Among the bouts above will feature the PFL debut of former UFC champ Fabricio Werdum as he takes on Renan Ferreira. This will be Werdum’s first fight outside the UFC in nearly 10 years.

PFL 3 will also feature the return of Judo superstar Kayla Harrison. The undefeated Harrison is coming back from leaving a crime scene after she brutalized Courtney King in her drop down to Featherweight. This would be a one fight deal with Invicta FC, representing the PFL uniform as she left the cage a pool of her opponent’s blood.

The 2x Olympian gold medalist will face off against crafty veteran Mariana Morais. Morais (16-10) will look to pull off one of the biggest upsets in PFL history against the heavy favorite.

Who will steal the spotlight on the star-studded PFL show?