LowKickMMA.com
Home UFC News Paulo Costa Shares His Support For Vladimir Putin: ‘Putin Is Not A... 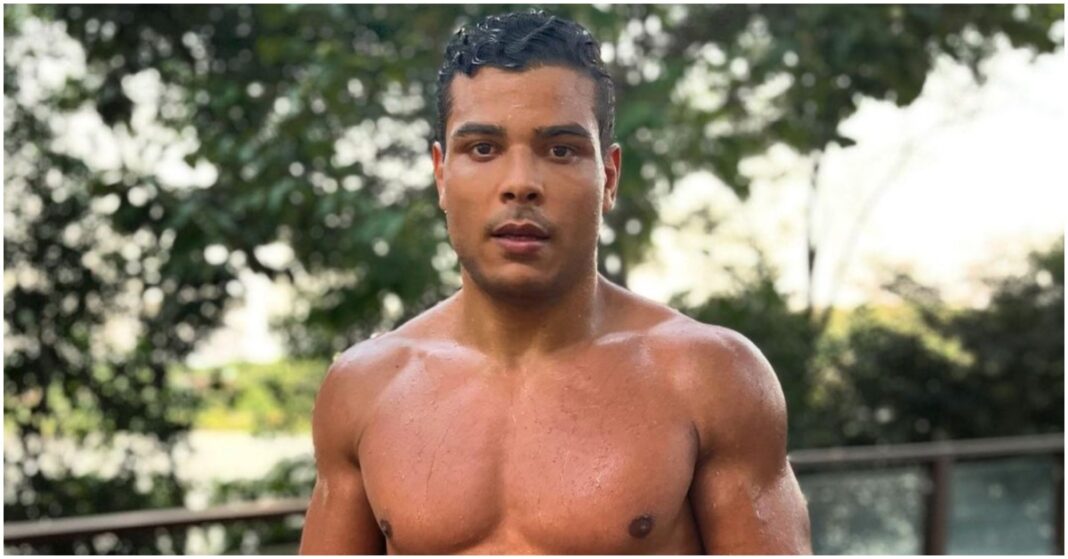 The former Middleweight contender, Paulo Costa (15-2 MMA) has recently praised Russian President Vladimir Putin – amid his current invasion of Ukraine – in a since-deleted post on his social media.

Throughout the last few weeks now, social media has been made witness to the many remarks and opinions being made about the ongoing Russian invasion of Ukraine – especially within the MMA community.

Despite the many forms and varying opinions, as days pass it only seems like the situation will continue to intensify.

On the most part, there has been more unity shown, alongside a great deal of denunciation toward President Putin for his actions towards his neighboring country. However, there have been a few who have chosen to take the side of Putin in his venture.

The latest to do so is UFC fighter, Paulo Costa. Costa has been caught in the limelight for the wrong reasons after recent tweet that has now been taken off his page after causing a mass of controversy.

“Vladimir Putin Putin is not a weak leader like Biden or Macron,” Costa wrote. “He’s a former military man who has already been stabbed in the belly and survived. He is another level of world leader. Do you know another Leader who has the same characteristics past?”

The man alongside Putin in the picture is controversial Brazilian president Jair Bolsonaro, who Costa has voiced his support for in the past.

With the delicate condition of the current events unfolding within Ukraine, Paulo Costa has done himself no favours under the public eye as the world watches Vladimir Putin declaring war on democracy.

Although he may believe what he is saying, as he continues to post his views on his social media, taking aim at our ‘fragile led world’, he might be subject to change if tensions escalate.

What are your thoughts regarding Paulo Costa’s recent comments?