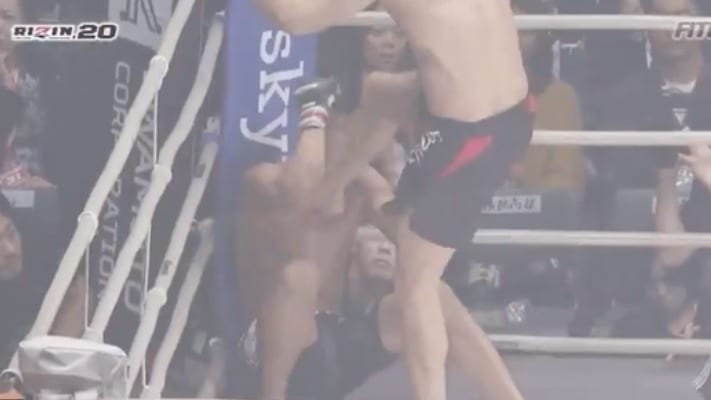 Bellator star Patricky Freire won one of his two fights during this morning’s RIZIN 20 event in Japan.

His first bout being against Luiz Gustavo on the undercard, where Freire scored a nasty first-round soccer ball kick knockout win. It’s the second soccer kick knockout of the week, but Freire’s certainly gives the first a run for its money. Of course, Freire went on to lose his Lightweight Grand Prix Final matchup against Tofiq Musayev via unanimous decision.

Check out the nasty finish below, along with the full results from RIZIN 20 this morning.

What do you make of Freire’s soccer kick knockout win? 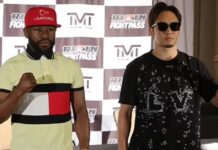 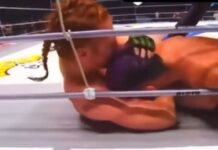 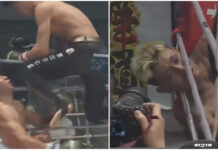