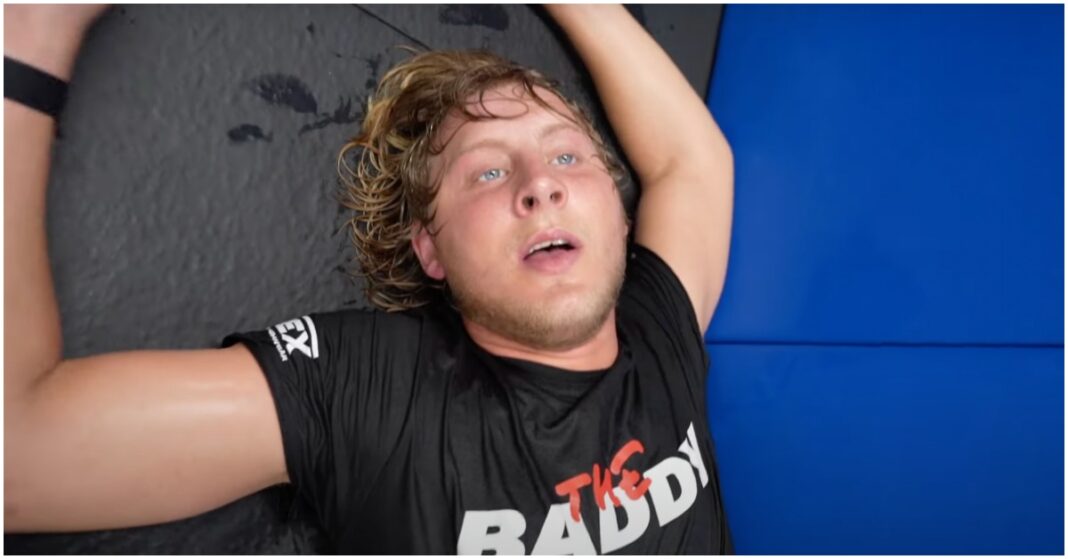 After just two fights in the UFC, Paddy Pimblett has made a name for himself with his exciting fighting style, charm, and charisma.

Pimblett made his Octagon debut in September and delivered an inspiring first-round knockout of Luigi Vendramini after overcoming some early-round adversity. Six months later, ‘The Baddy’ returned to the cage for his sophomore effort in front of a hometown crowd in London. Pimblett once again gave the crowd a show delivering another first-round knockout of Rodrigo Vargas.

Despite two spectacular showings in the UFC, it was his antics after the London bout that garnered a significant amount of attention.

Paddy Pimblett went on a post-fight eating binge, documenting the details on his YouTube TV show BaddyTV. Pimblett bragged about eating over 10,000 calories per day which found himself tipping the scales at 202 pounds. That is a 47-pound increase from his UFC London weigh-in.

While many were entertained by Pimblett’s binge eating chronicles, others criticized ‘The Baddy’ for essentially abusing his body with significant weight shifts in such a short period of time.

Paddy Pimblett Returns to the Gym

After two months of all the food he could handle, Pimblett returns to the gym to get ready for the next chapter in his UFC career. Detailed on the most recent episode of BaddyTV, coach Justin Flores detailed Pimblett’s return to the gym.

“Paddy looks good. It’s good to see him again,” said coach Flores. “He came out in November and he had a big win in the UFC and it was great to see him do that. Came back kind of after camp, gained a little weight. Kind of shedding it slowly and adding some new layers of technique, but mostly you know, getting sweaty, making him work. His grappling looks really good so I’m stoked on it.”

Pimblett showed excitement to be back in the gym again and was confident that once he sheds some of the excess pounds, he’ll be ready to take on anyone the UFC puts in front of him.

“Get this weight off that and I’ll be ready to punch anyone’s head in whenever you want me to,” said Pimblett.

Pimblett also addressed the MMA community’s criticism of his weight gain since March.

“I don’t look that fat. Everyone loves calling me fat on the internet so we’ll go along with it.”

With his return to the gym, Paddy Pimblett’s return to the Octagon is imminent. Who would you like to see ‘The Baddy’ face in his third appearance with the promotion? 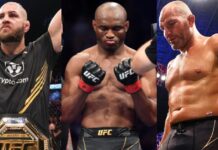 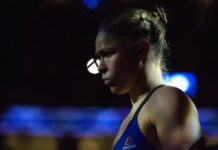 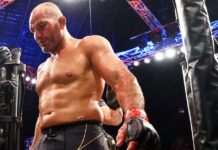