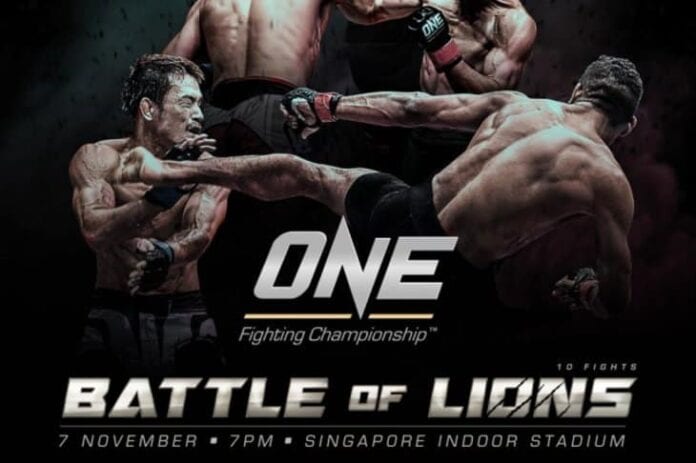 ONE FC 22 results and highlights…….

ONE FC 22 went down today (November 7th, 2014) with the promotion’s inaugural middleweight crown up for grabs. Igor Svirid got to work against Leandro Ataides, and it was very short work to say the least. A barrage of heavy shots ended the action after just 17 seconds.

Read on for the full ONE FC 22 results, followed by highlights courtesy of our good friend Zombie Prophet: