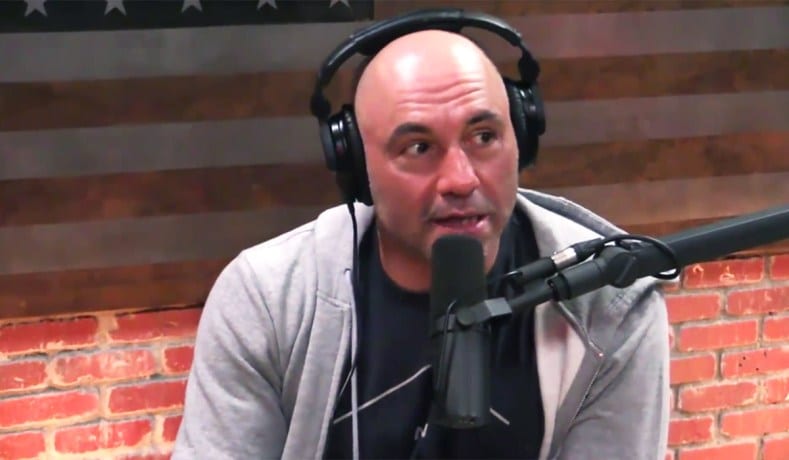 Joe Rogan has been commentating for the UFC for over 20 years. However, one of the mixed martial arts (MMA) community’s most beloved personalities isn’t afraid to speak about other promotions in the sports as well.

For example, Rogan recently praised ONE Championship and their recent acquisitions of the likes of Demetrious “Mighty Mouse” Johnson, Sage Northcutt, Eddie Alvarez, and more. Rogan had this to say on a recent episode of his podcast, “The Joe Rogan Experience” (via MMA News):

“I’m a huge Joe Rogan fan. Obviously, he’s a lifelong martial artist too, a taekwondo blackbelt, a BJJ blackbelt. I have the utmost respect for him.

“It’s the sport of mixed martial arts done the right way, in terms of martial arts values. Honor, respect and humility, none of the trash talking or violence or anger.”