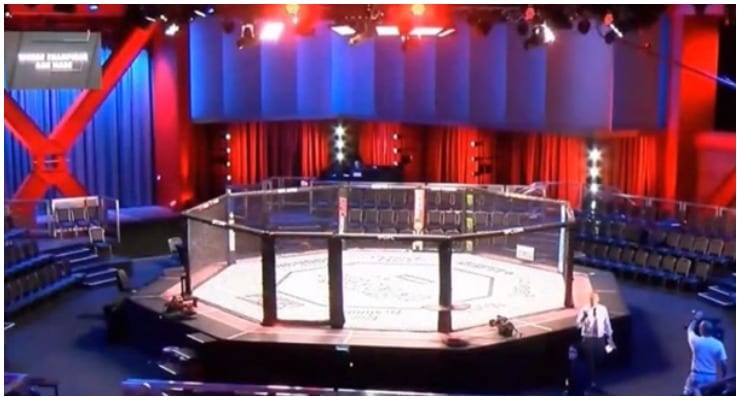 The Nevada State Athletic Commission (NSAC) director Bob Bennett says no decision has been made about allowing UFC to host events in Las Vegas.

In an email to MMA Fighting NSAC chief Bennett refused to confirm if he will allow events to take place at the UFC Apex facility next month and instead stated any future decision will be guided by the science, he said.

“We will see what the data reveals based on the science of COVID-19 and move forward accordingly. We are closed until further notice, and once again the data from the science will determine future events accordingly.”

So far, the UFC have been forced to postpone four shows amid the coronavirus pandemic. Last week White has asked by Disney bosses to shut down his UFC 249 event which was set to take place at the Tachi Palace in California.

Earlier this week the UFC President announced he intends to host an event on May 9 and a full card of fights was released to the public. The venue for any potential event remains unclear although White did tell Variety fights would be taking place at the Apex facility in Las Vegas, Nevada starting in May, he said.

“We built the APEX facility next door just in time to save the day from this pandemic. Live fights will be produced out of there starting next month and for the foreseeable future.”

These latest comments from Bennett may well have thrown White’s plans into chaos. The card scheduled for May 9 will not have a home until the NSAC make a decision about how to move forward at the end of April.

One alternative could be found in White’s much talked about fight island. A private island has been secured by the UFC to host fights. The infrastructure is currently being built and White predicts he’ll be able to host fights on the island sooner rather than later.

Will the NSAC shut down UFC’s plans to host an event on May 9?