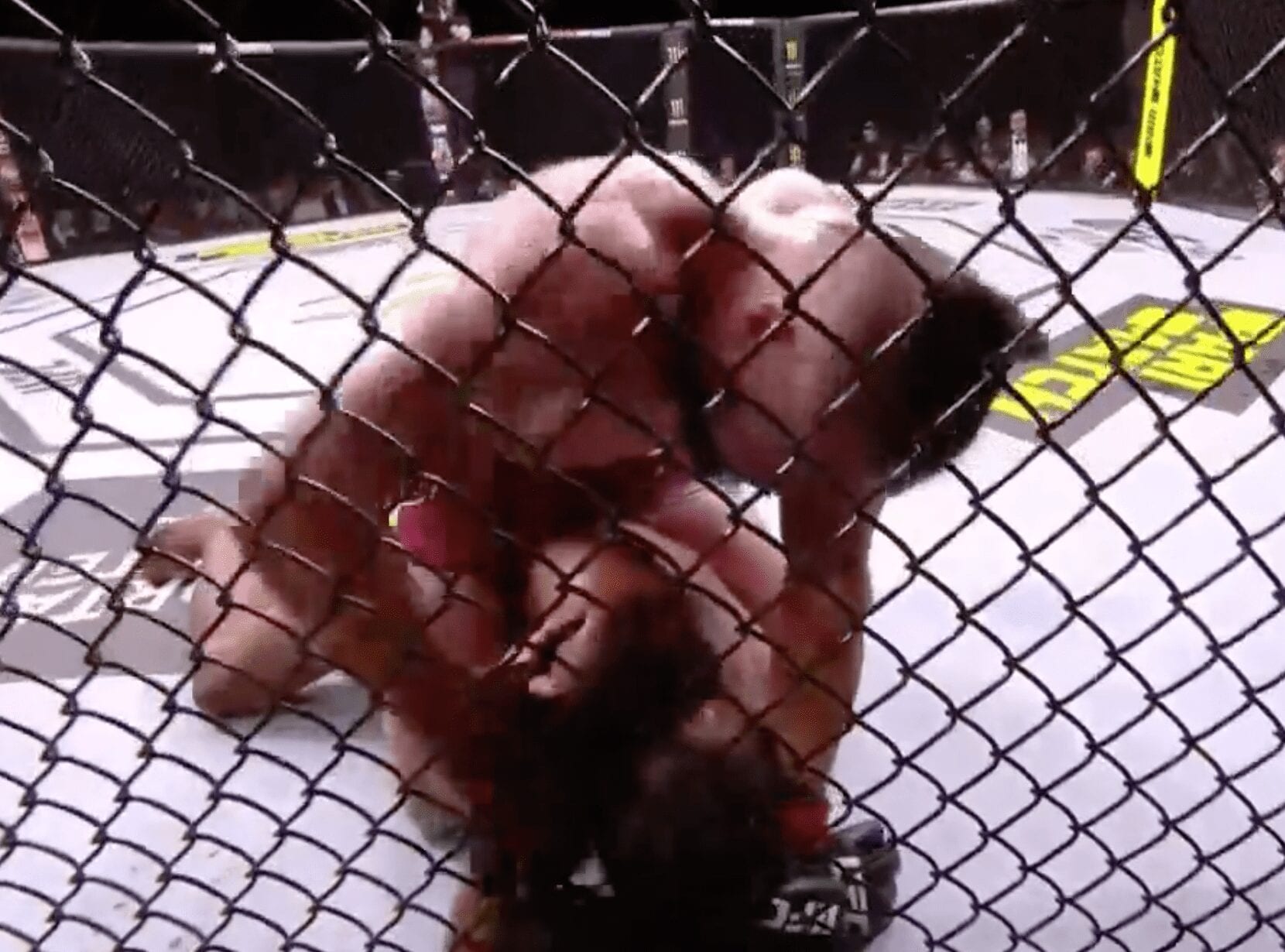 Opening up the UFC Copenhagen main card is a welterweight bout between the returning Nicolas Dalby and Alex “Cowboy” Oliveira.

Round 1: The first round started off quick as both fighters attempted to get their striking going in the first minute. However, neither fighter really connected with anything significant as they eventually got into a clinch position with Oliviera backed up against the cage. Oliviera was able to reverse the position and get Dalby down. As the round was coming to an end, “Cowboy” attempted to land strikes before Dalby got up and took him down just before the bell.

Round 2: The second round started the same as the first with a quick pace. Dalby landed a head kick on Oliveira who took it well. The fight then went to the ground as Dalby reversed Oliveira from a clinch position where he controlled him and landed strikes. Oliveira eventually stood up and absorbed some strikes before being taken down and appearing to land illegal upkicks. Still, this was very much a Dalby round.

Round 3: Dalby attempted a head kick which was just dodged by Oliveira. He then clinched up with Oliveira. “Cowboy” reversed by getting underhooks and then taking Dalby down. He proceeded to land strikes and work before the referee oddly stood them up. The fight eventually went to the ground again with Dalby ending the round strongly.