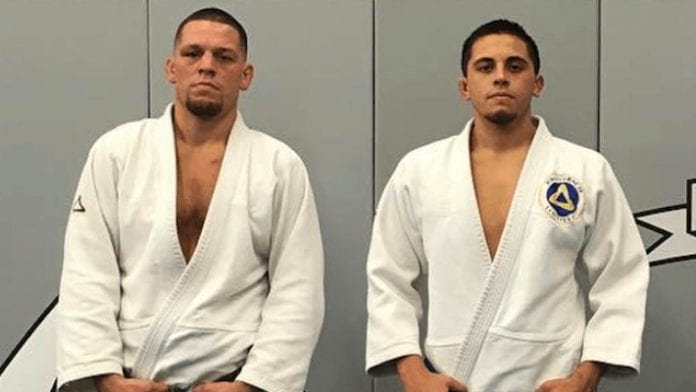 One of the Diaz brother’s closest training partners and friends, Chris Avila, a former UFC and Bellator MMA veteran, has been added to the upcoming Bellator 238 card.

The show will go down on January 25 from The Forum in Inglewood, California. Avila will take on Anthony Taylor at lightweight. MMA Junkie confirmed the matchup after Taylor made the following announcement on Twitter.

“It’s finally time!!! I’m Back, after 3 long years fighting overseas im back in @BellatorMMA once again here to claim Wins. January 25th at the forum.”

Avila has lost six of his last seven fights, all losses coming by way of decision. As for Taylor, he has won his last four fights for promotions such as Combate Americas and BAMMA. Check out the updated Bellator 238 card below.

What do you think of Avila being added to Bellator 238?