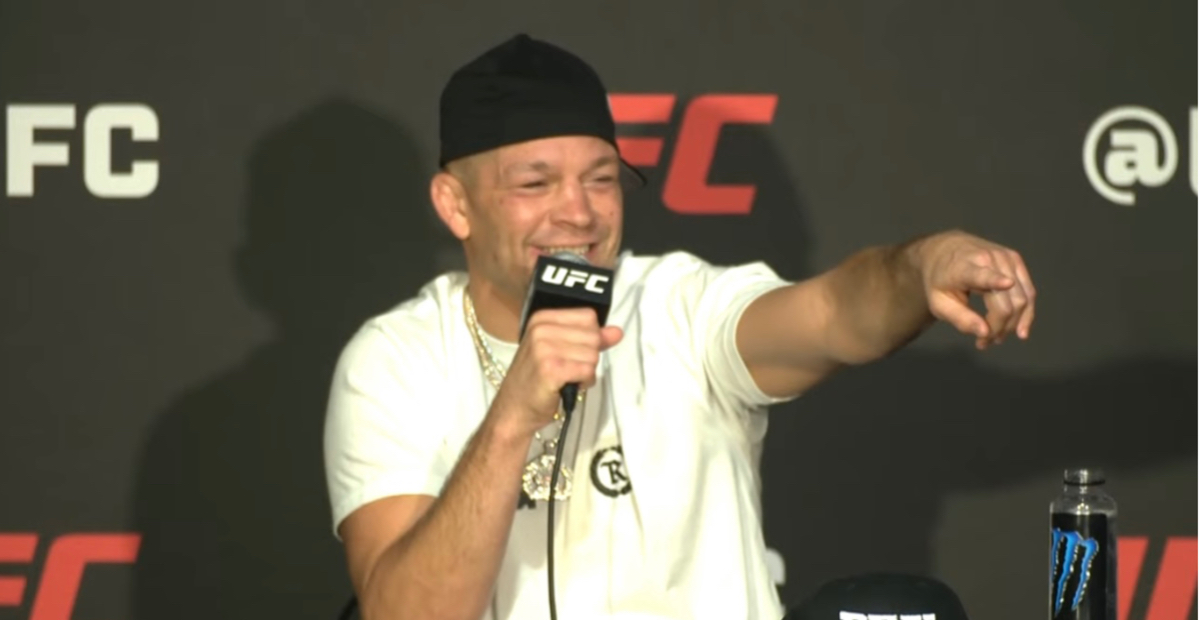 Diaz and Chimaev were originally scheduled to headline UFC 279, but things went haywire, as Chimaev missed weight by 7.5 pounds. This forced the UFC to scrambled to resurrect the PPV. Diaz was given Tony Ferguson, as Chimaev was given a bout with Kevin Holland.

Diaz and Chimaev had been talking trash on one another in the entire lead up to the fight. Diaz had called out Chimaev for his “rookie move’ of missing weight by that much, and even said he was just scared to fight him. Going into the fight, Diaz had claimed that all he pressure was on Chimaev, as he was such a heavy favorite. Most people even believed that the UFC was using Chimaev as a “hitman”, to take out Diaz in his last fight with the organization.

Khamzat Chimaev was able to beat his rival Holland with relative ease. He took him down extremely fast, and didn’t even take. strike the entire match. He was able to submit Holland early in the first round after minutes of constant wrestling and scrambles.

Diaz was able to win his fight as well against Tony Ferguson. The match was a fun one the entire time, as they both went back and forth trading strikes. Diaz said after the fight, that he was wrestling the entire camp for training, and didn’t train boxing at all. Ferguson and Chimaev both fight very differently, so Diaz had to vastly change is game plan, just a day before his fight.

Did you enjoy Chimaev’s performance? Did you like the Diaz bout?