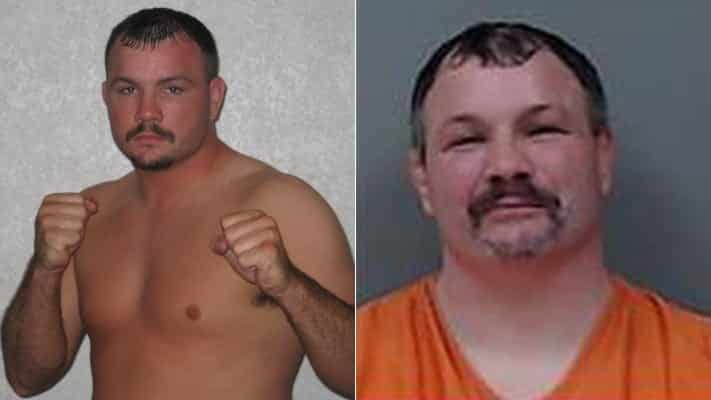 300 plus fight veteran, Travis Fulton, has been accused of several crimes, including possession of child pornography.

This is not Fulton’s first criminal offence. The former fighter is also currently awaiting trial for allegations made in regards to domestic battery. According to the Waterloo-Cedar Falls Courier, the MMA veteran is accused of “repeatedly punching a woman in the head and back in Waterloo and threatening to kill her if she talked to police.”

Court records state that the woman sustained multiple injuries that required hospitalization. Per the Courier’s report, the officer that investigated the incident noted in court records that Fulton “is a self-proclaimed professional fighter, with a twenty-year career, and the ability to do serious bodily injury with his hands”

Fulton has not fought professionally since 2014, where he lost a kickboxing bout to Makoto Uehara via round 1 KO. According to Tapology, he ended his career with a 257-55-10 record, although many of these fights are unconfirmed. He faced opposition such as Jonathan Ivy, Heath Herring, Rich Franklin and Forrest Griffin.

What are your thoughts on these disturbing allegations? Let us know in the comments.