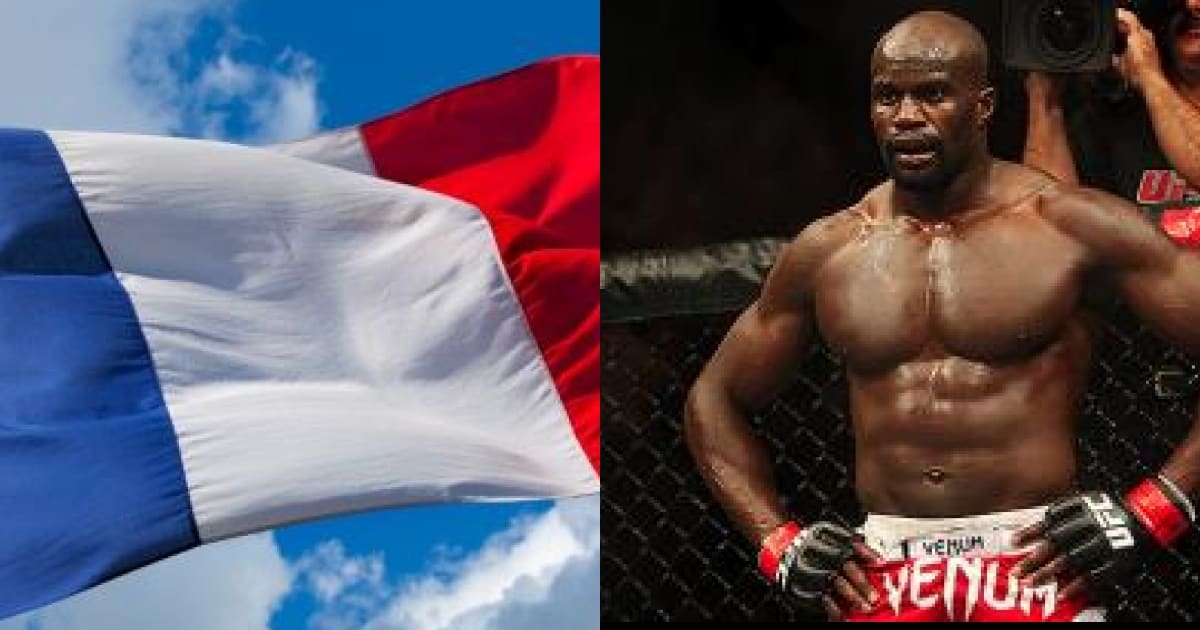 The sport of mixed martial arts has been banned as a sport in the country of France under new combat sport regulations.

The CFMMA (French MMA Confederation) have announced they will legally challenge the new laws put into place by the French Sport Ministry.

The official press release from the French Sport Ministry was titled ‘Decree relating to technical regulations and security for public combat sport events’. It has banned the use of the Octagon cage, known best in the UFC.

“Fights will take place on a carpet or in a ring with three or four ropes. The corners of the ring will be protected,’ the report said.

The report also outlined several techniques that have been banned.

“The following techniques are strictly outlawed and will lead to immediate disqualification:

“Punches, kicks or strikes with the knees against a fighter on the ground; any strike with the elbow; headbutts; blows to the genitals, the spine, the back of the head or the throat; putting the fingers in the eyes, mouth or nose;

“Pulling the hair; biting; throwing (the opponent) intentionally onto the head or neck; throwing the opponent out of the ring.”

Most of the laws outlined are already in place in general MMA rules throughout the world, but key ones are not.

Banning of any form of striking on the ground has been vetoed, essentially making any match-up a standing fight with the exclusion of elbows.

CFMMA is unrecognized by the French authorities, thus meaning it does not qualify as a regular combat sport.

“It’s amazing given the timing and it is disrespectful,”

“The Ministry takes us for idiots. All countries have recognised MMA in Europe. except France and Norway.

“I hoped it would not come to this but the CFMMA will launch a legal action to contest this decree.”

The sport of MMA has obviously boomed worldwide over the last few years, with major stars such as Conor McGregor and Ronda Rousey gaining widespread mainstream media attention outside of the cage.

Perhaps the most well-known French MMA fighter is former UFC and current Bellator heavyweight Cheick Kongo. Other fighters from the country include former UFC fighter Cyril Diabate and Francis Carmont.