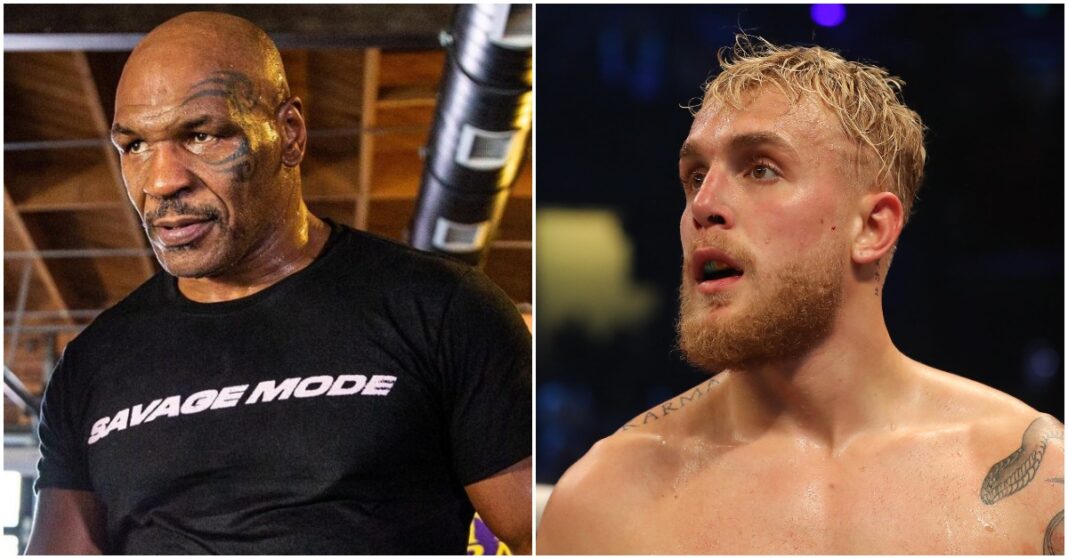 Mike Tyson has put to rest any claims that he and Jake Paul had agreed to a Boxing match.

It was reported earlier during the week that Tyson and Paul had verbally agreed to a deal worth up to $50 Million.

An associate of Tyson revealed the fight would headline a pay-per-view in Las Vegas.

“Mike and Jake are on board for an exhibition bout in Las Vegas. A verbal deal has been struck to get it on, but like all forms of sports business, now it’s all about the contracts and money split.” A source told The Sun.

“Mike is looking for a certain figure to get into the ring with a profit share guarantee. Jake obviously has that on his mind but is keen to show the world that stepping into the ring with a man once called the baddest man on the planet, takes his boxing career to the next level. This fight bridges the gap between old school boxing fans and the new generation of followers.”

However, it appears now that the two fighting was just speculation as Tyson himself took to social media to reveal he had heard nothing of the sort.

“This is new to me,” Tyson wrote on Twitter. “I saw Jake in St. Barths and he never mentioned it.”

It’s no secret that Paul has had a meteoric rise in the sport of boxing, he is yet to take on any professional boxers and is still one of the biggest names in the sport currently. Fresh of his victory over Tyron Woodley in December it looks like Paul is ready to step back in, but is Mike Tyson the right man for him to face?

Tyson also returned to boxing in recent years when he took on Roy Jones Jr. in an exhibition bout in November 2020 but has not entered the ring since, a card of which Jake Paul also fought on when he knocked out Nate Robinson. Whether the fight comes true is one thing but there is no denying it would attract a fight like this would attract a lot of followers for boxing.

Do you think Mike Tyson vs. Jake Paul will happen? 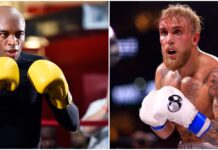 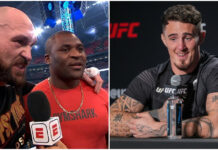