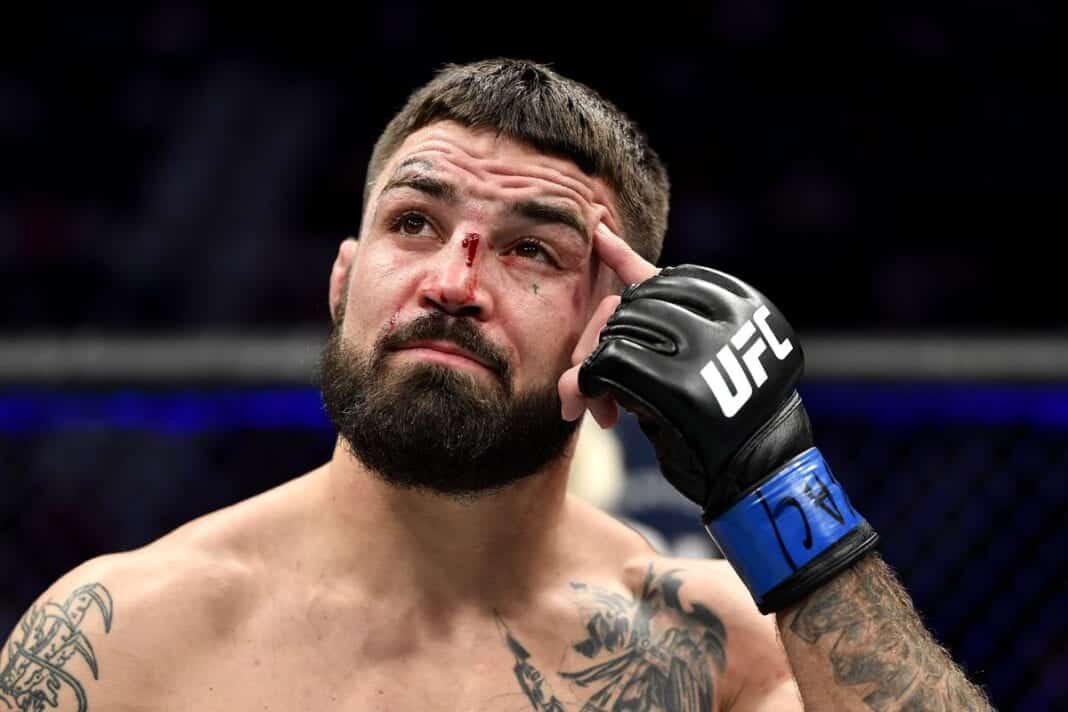 UFC Welterweight contender Mike Perry has been caught using the N-word several times in the past, however on Monday he apologized for his actions and vowed to never use it again.

“I know some won’t care but some might appreciate this,” Perry wrote on Twitter. “This is for my son and me as a son to be different than my father. Also black history month, I would like to apologize for any time I ever said n***a , [sic] plain and simple you won’t hear it from me anymore.”

Mike Perry has used the racial slur several times in the past and even used it in a social media altercation with American actor Michael Jai White. He justified his actions at the time by saying “You have to make a big deal out of this. A white man said that to you because you straight up being one. Y’all can’t act like you don’t hear me. It was bull shit he was trying to slander a real gangsta so people would think he more than an actor.”

Perry recently announced the birth of his son, Ocean, on January 6 with girlfriend Latory Gonzalez. “”Platinum” is 1-3 in his last 4 fights inside the octagon, with his most recent outing being a unanimous decision lost to Tim Means at UFC 255.