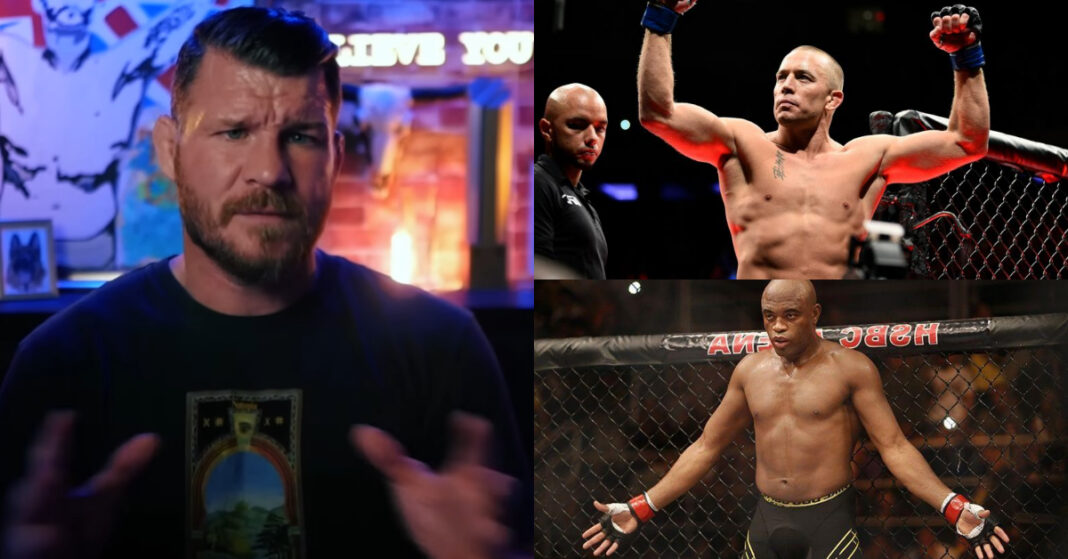 Michael Bisping gave a fair breakdown of how a hypothetical fight would go down between Anderson Silva and Georges St-Pierre.

Former UFC middleweight champion Bisping had an extensive career in the promotion that had him take on the greatest athletes. After beating the legendary Anderson silva, he shocked the world when he dethroned Luke Rockhold, a familiar foe, in their rematch at UFC 199 in Jun. 2016.

Following a successful title defense in another rematch with Dan Henderson, Bisping competed against Georges St-Pierre in Nov. 2017.

As only one of two fighters to have stepped inside the cage opposite the champions, Bisping shared his insight into what it’s like to fight them. In a recent video uploaded to his YouTube channel, “The Count” backed St-Pierre to beat Silva in their prime.

READ MORE:  Georges St-Pierre Reveals Advice For Amanda Nunes' Return At UFC 277; "Losing Is A Part Of Life... Learn From Your Mistakes"

He dove into the careers of both fighters stacking up their records next to each other for an in-depth analysis from different angles such as the number of knockdowns scored, the records held by each fighter (number of takedowns), and more.

“First, I’ll say that if the fight took place at welterweight like Anderson Silva himself suggested in 2010, I think Georges would have grappled his way to a comfortable five-round decision,” he said. “No submissions. I think Anderson at 170 is probably weaker, a diminished version, and Georges would’ve had the strength and probably bossed him around the octagon.

“Also if the fight took place in 2015, 16 or 17 at middleweight, I also lean towards Georges winning. He used his time away from the octagon to rehab a lot of his old injuries and of course to pack on a lot of extra mass of muscle so when he came up to middleweight. “

Talking about the pair competing in their prime, Bisping believes that a prime Silva would’ve been too much for “Rush.”

“If he did that earlier, he wouldn’t have the extra strength,” he added. “But in their primes, from 2009 to 2012, fighting at middleweight, I gotta go with Anderson Silva. Now look overall I think it would’ve been an extremely close fight.”

“At 185, Anderson Silva in his prime, the knockout power, the inventiveness, the creativity that the man possessed. It was absolutely mind-blowing.” 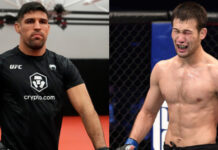 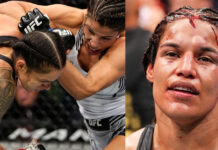 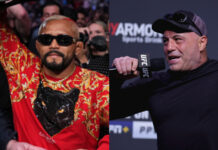