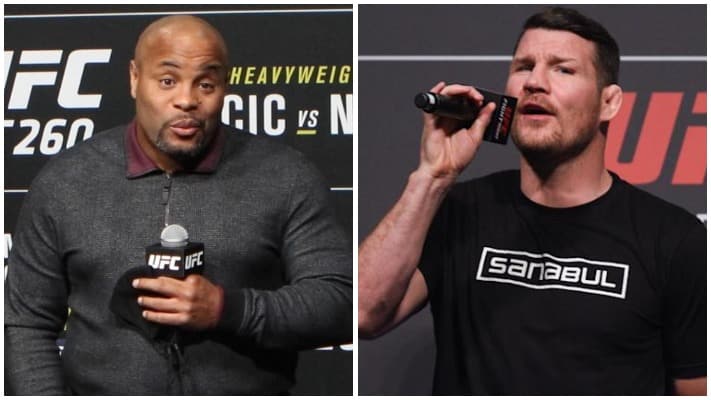 Rogan who has been in and out of media controversies over the past few years and is most recently in hot water for his Covid-19 views and failing to attend back-to-back UFC pay-per-views. Rogan has made his views on the vaccine very clear, he has been a strong opposition on Covid-19 passports and has been a discourager of the vaccine itself.

Rogan failure to attend both UFC 265 and UFC 266 have been calling into question his position within the UFC. Bloody Elbow reporter Trent Reinsmith in a recent YouTube video has been Critical of Rogan

Reinsmith had this to say “Before UFC 266 I said that not having Joe Rogan there wouldn’t be a big deal and that proved to be true.

“Joe Rogan in 2021 is not something that is needed to enhance the UFC broadcast, we found that out on Saturday. I don’t think anyone said ‘you know what I wish, you know what would of taken this even over the top, having Joe Rogan Screaming that the fight was over.

“I cant imagine how bad the Volkonovski versus Oretga call would have been or the Moraes fight would have been, Joe Rogan doesn’t do any research anymore. he just parachutes in, gets paid more than anyone else and scoots out.”

Joe Rogan has long been a staple of UFC, with his first appearance with the company dates back to UFC 37.5 in 2002. Although the UFC has an abundance of talent available behind the commentary desk the consensus is within the UFC fan base is the production wouldn’t be the same without Rogan.

What do you think? Do you think the UFC would be better without Joe Rogan?