The Metamoris 2 Pro Jiu-jitsu Invitational took place live from Los Angeles tonight, and while there were some intense grappling chess matches, only one submission took place. Thankfully, that came in the main event when Kron Gracie submitted Shinya Aoki with a guillotine choke to end a great match.

Aoki, long considered one of the finest submission artists on the planet, showed aton of heart and technical ability in defending Gracie’s choke, but ultimately tapped out after a long battle against the hold.  A huge win for Kron Gracie, who represented the Gracie family well in a large-scale BJJ tournament.

In other action, UFC heavyweight Brendan Schaub looked to prove his ground skills against Robert “Cyborg” Abreu. This was not to be the case, however, as Schaub spent most of the match fleeing from his opponent. It was a poor performance to say the least. Braulio Estima fought Rodolfo Vieira in a match that was slow up until the very last moment. Vieira ultimately took home the decision over the vaunted Estima.

The other three bouts saw two draws unfold and a good matchup between Andre Galvao and Rafael Lovato Jr. It was a competitive battle, and Galvao used a diverse submission set to win the decision. 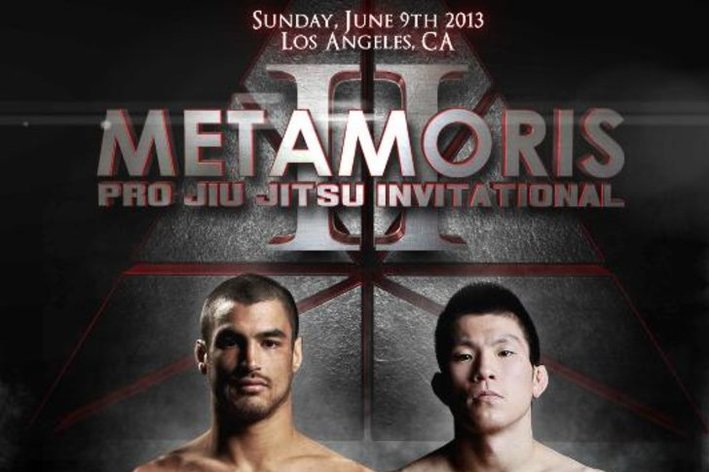