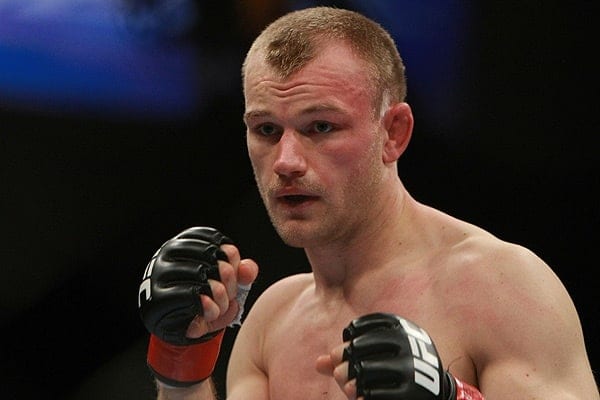 Martin Kampmann will be leaving Team Alpha Male as the current head coach for personal reasons at the end of 2015.

On January 9, 2014, Kampmann said that he was going to take a hiatus from fighting; he was not retiring but needed a break.

Kampmann was named the full-time coach of Team Alpha Male, based in Sacramento, California in September 2014.

The gym was founded by Urijah Faber.

He will stick around until a new head coach is named.

The team has reached out to UFC veteran and FOX Sports co-host Kenny Florian as a possible replacement.

His replacement is expected to be named within the coming months.