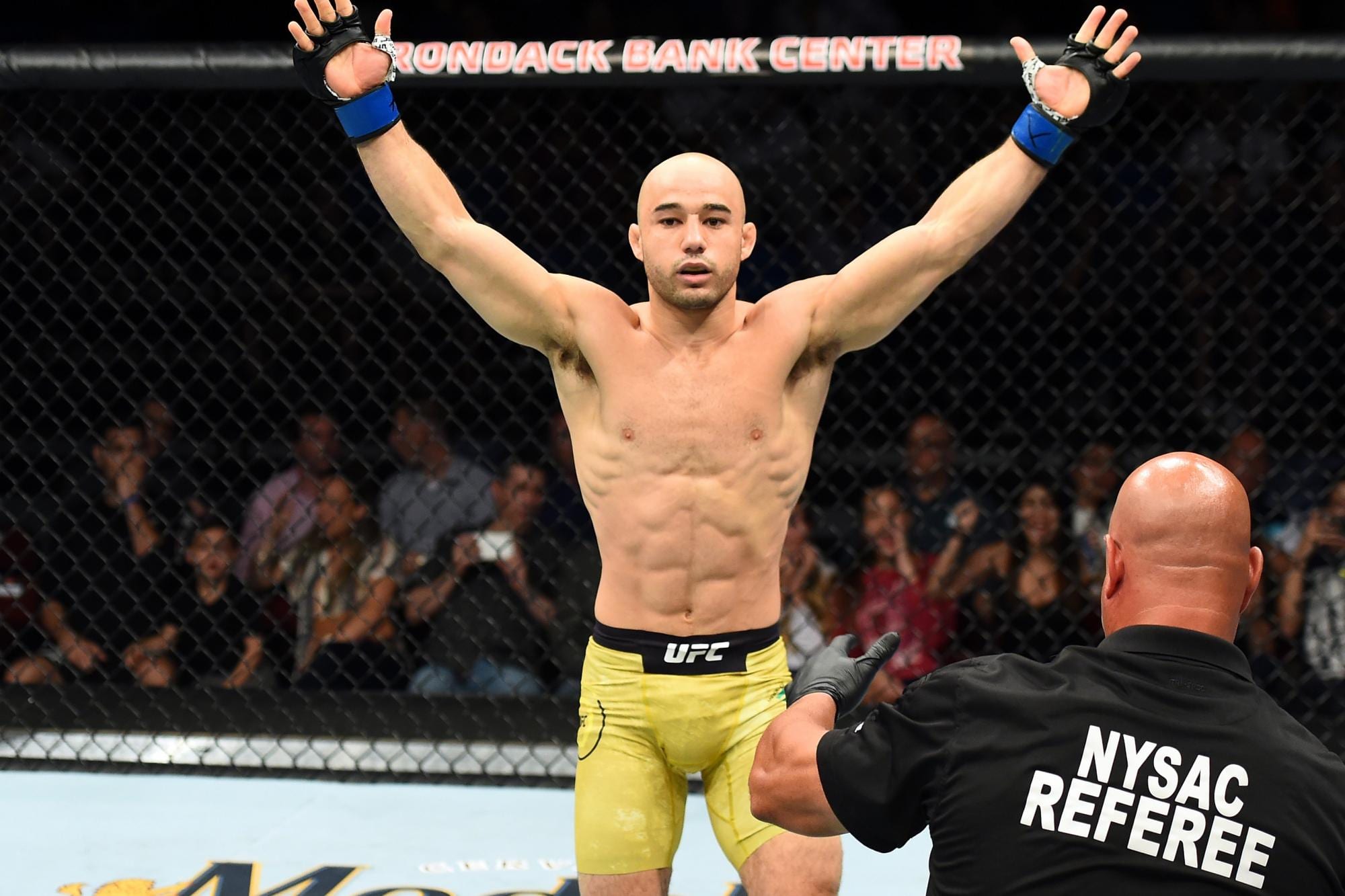 Former Bantamweight title challenger Marlon Moraes has become a new target from contender Marlon “Chito” Vera as he attempts to work his way up the Bantamweight rankings.

Taking to Twitter, Chito suggested to the UFC that he should face Moraes next to which Moraes apperaed to be onboard with, however, he did not seem to expect this to be next for Vera.

“Give o’Maley his well deserved rematch. By the time I will be back n we meet.”

Both fighters are coming off losses on 2020’s final December 19 card. In the co-main event, Vera took on the former Featherweight champion Jose Aldo losing out via decision after three hard-fought rounds. Earlier in the night, Moraes took on another veteran in Rob Font who was able to find the finish via TKO early in the first.

For Moraes, this comes as his second back to back loss by KO in 2020. Before this, Moraes took a victory against Jose Aldo by controversial decision in his Bantamweight debut.

Before his face-off against Aldo, Vera took out highly praised prospect Sean O’Malley. In the first round, Vera was able to compromise O’Malley’s leg with a low kick that eventually led to a takedown that would close the show.

Regardless of Moraes’s suggestion that the pair rematch, Vera did not entertain the idea simply replying to Moraes stating that he should just say no if he isn’t interested in the matchup.

Currently, as it stands Vera is sitting at number 15 in the rankings with no movement from his most recent loss, while Moraes has fallen four places from number three to number seven, one rank below the aforementioned Aldo.

As it stands the UFC has not shared any interest in a matchup between the pair publicly, however, with the Bantamweight division as stacked as it is, we could potentially see the pair face off in 2021.